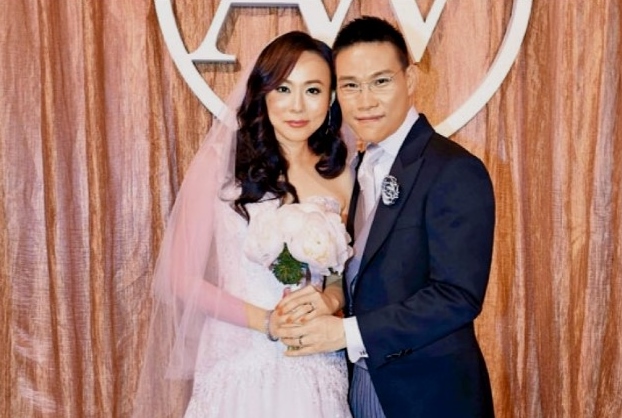 William and the fashion executive, tied the knot in December 2014. During an interview, William said that his two brothers did not have any kids, and he thought that his family would not have anyone to carry the line.

William also revealed that he and his wife had been trying hard to conceive in their first year of marriage. After two years of fruitless results, he almost gave up as his wife was reaching 40. Hence, it came as a big surprise when his wife was suddenly pregnant.

He also joked that he finally had a son to carry the family line and to send him off at his wake. William said that his son was a gift from heaven, and he had to do more charity to repay heaven.

William said that it was a natural pregnancy for his wife. “Such things just come suddenly. My wife is always not in Hong Kong, and so am I. It’s so hard for us to be together. When things come, it just comes suddenly!”

“Dicky Cheung and the rest all know about it. The BIG4 wives has a group chat with my wife. They are very happy for us.” 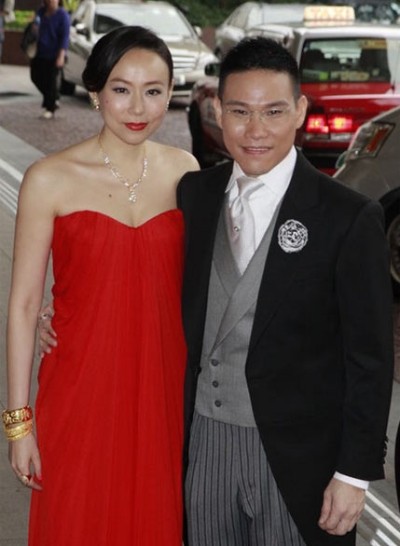