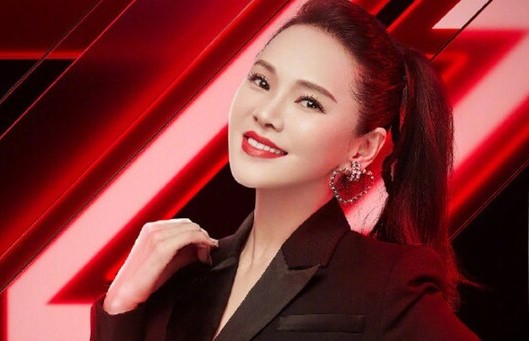 52-year-old Taiwanese singer, Annie Yi is known for putting across her words directly. At a recent Chinese variety programme, Annie’s words have once again put her in the spotlight.

In an interview, she spoke about her love life and that she felt very fortunate that she was able to find her self-worth in a relationship.

“If you fulfill your self-worth first, then it’s very tragic because your career has reached the peak, and then, you will end up like Anita Mui. She had been looking for love in her entire life. She was so thin at the end, and she wore a wedding gown on stage. We can’t reverse our lives.”

The late Hong Kong singer-actress, Anita Mui’s  symbolic act was to “marry the stage”, and wore a wedding gown in her last few concerts before her death. She eventually succumbed to cervical cancer at the age of 40. 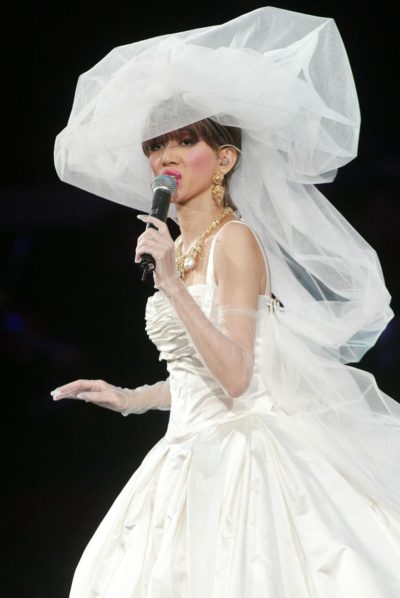 Many netizens were furious with Annie’s insensitive remarks, and felt that she was flaunting her happiness at the expense of the late singer.

One netizen said, “You are free to flaunt your happiness, but why drag Anita Mui?” Others said, “Just focus on yourself, why talk about others? Who are you to criticise others?”

Anita’s fans were also furious and voiced online, “Anita Mui just did not happen to find a compatible partner, and did not get married. She had so many fans and friends. We all love her.”

The recorded interview has since been removed. 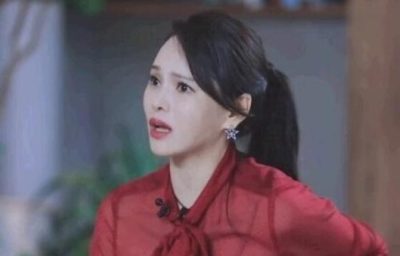