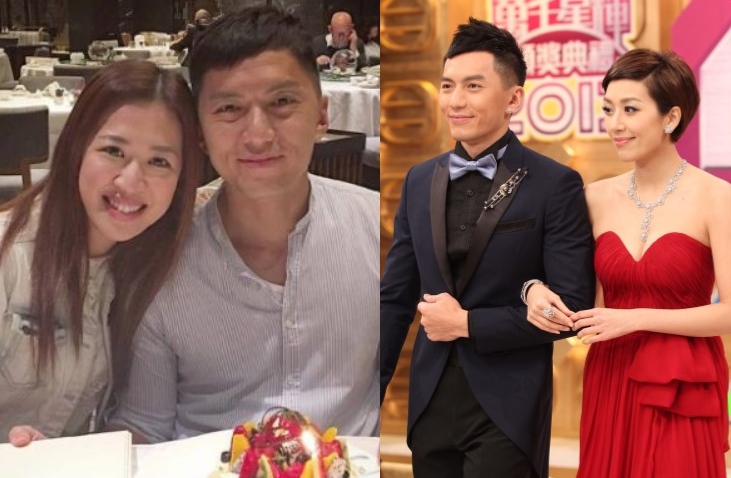 Benjamin Yuen and Jennifer Shum have confirmed their breakup recently.

The couple handled their breakup in a low-profile manner, declining to state reason for their separation. Benjamin declined to respond on his breakup, whereas Jennifer gave a brief statement, “Thank you everyone for your concern. I have calmed down. Do not worry about me. We broke up amicably. I don’t want to give too much details, but there is a closure.”

Hong Kong media claimed that their breakup was due to Mandy Wong. After collaborating with Mandy several times, Benjamin and Mandy grew closer.

Jennifer was said to be uncomfortable about his close relationship with Mandy, and pressured Benjamin to get married.

Mandy has since responded on the rumours, “I have worked with Benjamin many times, and we have chemistry. Besides work, we would sometimes arrange a meal with our mutual friends. Benjamin’s girlfriend would also join us. (Are you afraid that your boyfriend would be mistaken?) Of course not!”

Benjamin has also shot down the rumours with Mandy. He said, “I’m good friends with my Crazy Runner brothers and sisters (Mandy is one of them). It is not what the report said. It was just between me and Jennifer. The report even said that Jennifer was jealous and pressured me to get married. None of it is true. Jennifer is a very good girlfriend. She dedicated a lot of time in this relationship.”