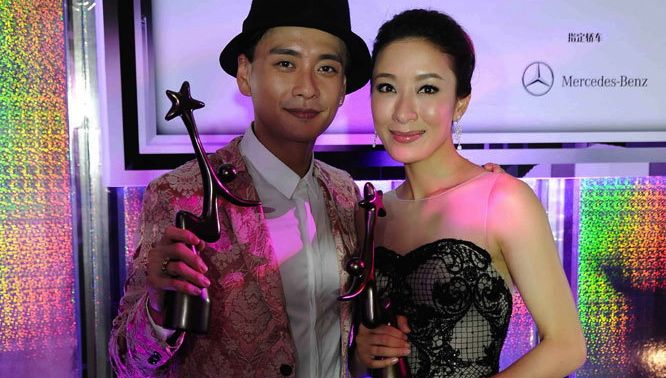 Seen as a warm up to the year-end TVB Anniversary Awards, the StarHub TVB Awards 2013 was held yesterday at the Marina Bay Sands Grand Theatre in Singapore.

There were six winners for the My Favourite Female TV Character. Besides Myolie Wu, other winners include Linda Chung, Kate Tsui, Tavia Yeung, Niki Chow and Michelle Yim.

Other award catergories were Best TVB Female and Male Newcomer which were won by Christine Kuo and Jason Chan. Him Law and Mandy Wong also walked away the Most Improved Actor and Most Improved Actress awards respectively. 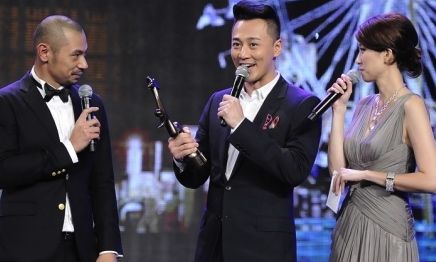 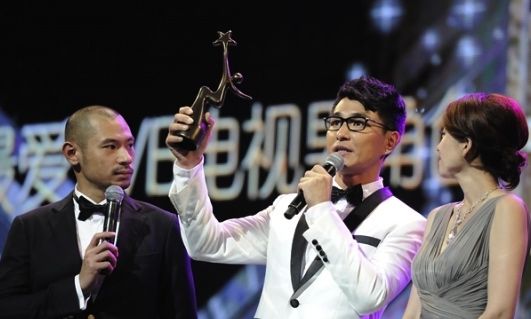 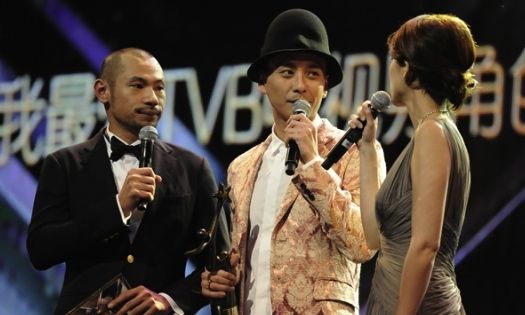 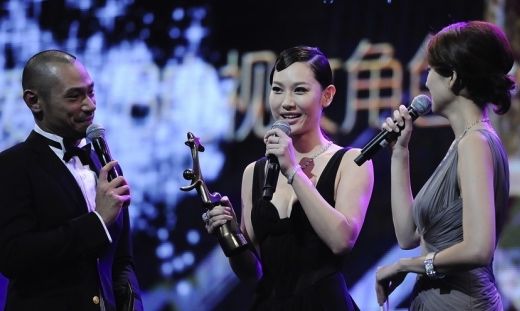 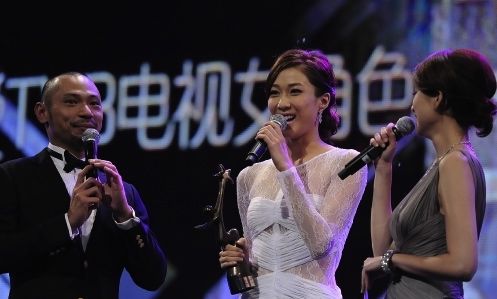 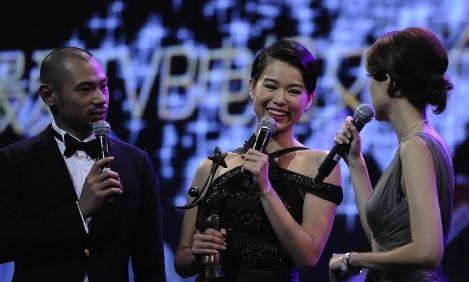 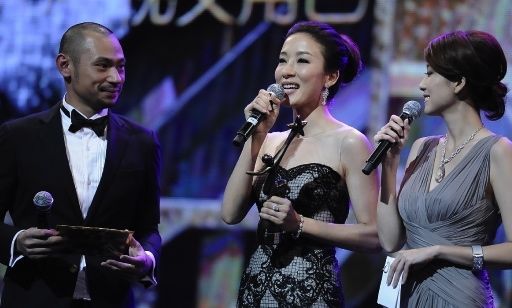 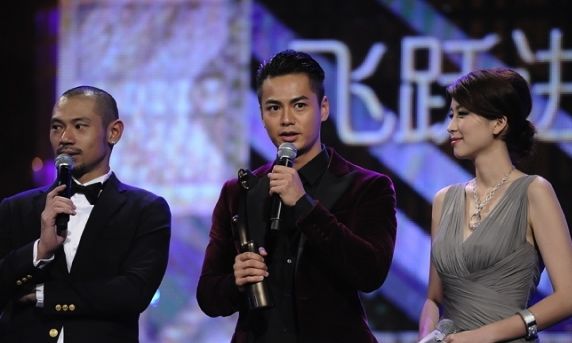 Winners for the Starhub TVB Awards 2013 are as follows:

My Favourite TVB Series: Triumph in the Skies II