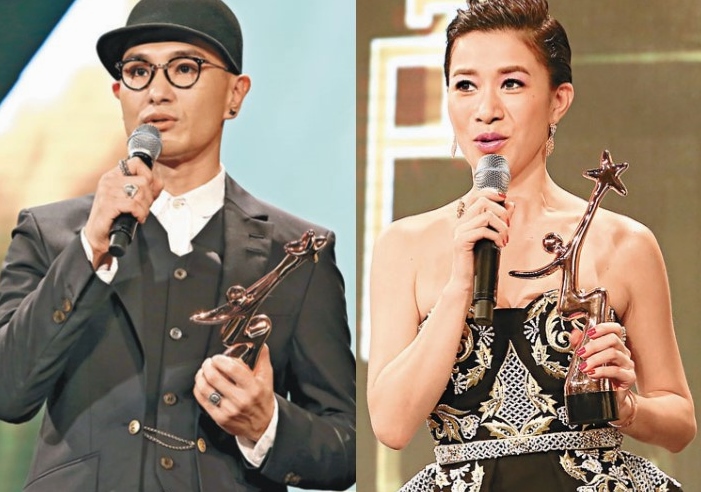 As a prelude to the TVB Anniversary Awards in December, the Starhub TVB Awards 2014 was held last night at the Marina Bay Sands in Singapore.

Receiving the award on stage, Charmaine recalled the difficulties when she was filming the series. Besides suffering from slipped disc, she also suffered from insomnia and had lost a lot of weight at that time. Finally, all her effort has paid off.

Charmaine said, “Thank you everyone for your support. This proves that the audience loves the character. This award reminds me of the time when I was filming the series. No matter how tough it was, it is all worth it now.”

When asked if she was confident of clinching the Best Actress award at the TVB Anniversary Awards, Charmaine said, “I am confident, but I won’t give myself too much pressure. I will take it in my own stride. It will be an additional bonus if I clinch the award!” 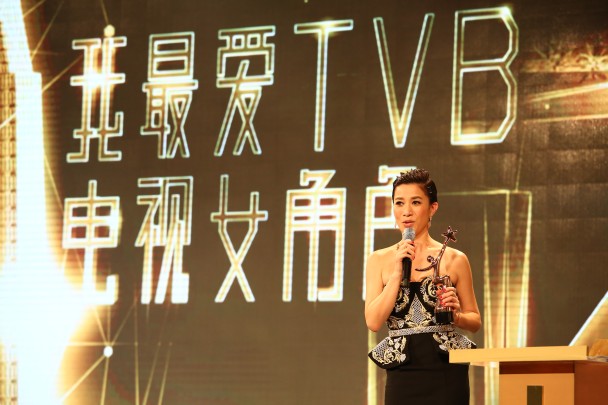 Ruco Chan, on the other hand, was in shock when his name was announced as the My Favourite TVB Actor award for his role in Ruse of Engagement <叛逃>. Ruco has beat the hot favourites of Roger Kwok and Bosco Wong.

Receiving the award in teary eyes, Ruco spoke about his disappointment when Ruse of Engagement was shelved aside for 3 years. He also said, “I did not have much success during my first few years of career, but I told myself it I continued to work hard, the day will come. Today, the day has come.”

Ruco had a setback during his early days of acting career, and after crossing to TVB, he took on many minor and supporting roles in the initial years. Ruco is now ascended as a lead actor in many hit dramas like Brother’s Keeper <巨輪> and Outbound Love <單戀雙城>, and he will also star in TVB’s big production, Cheung Po Tsai <張保仔>.

On his win as Singapore’s TV King, Ruco was in all smiles, “I really did not expect it at all. I am very emotional. The other nominees are very strong. I have to thank the fans for voting me.”

Asked if he was confident of clinching the Best Actor Award at the TVB Anniversary Awards, Ruco said, “I will take it in my own stride, but I am already very satisfied with this award.” 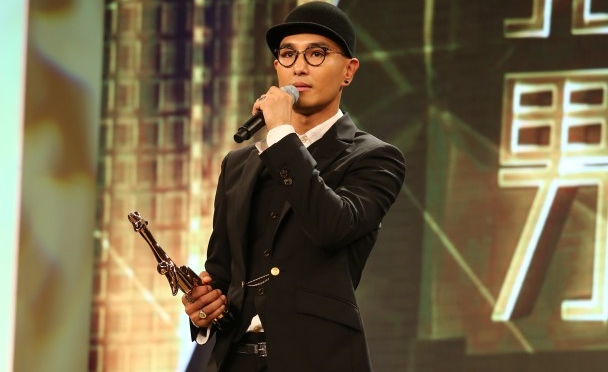 Him Law and Sharon Chan walked away with the My Favourite TVB Supporting Actor and Actress awards. 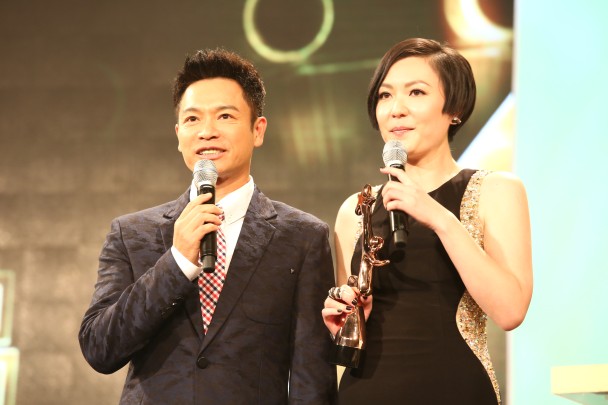 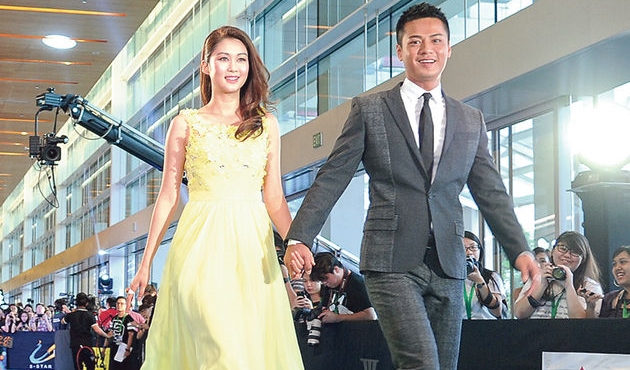 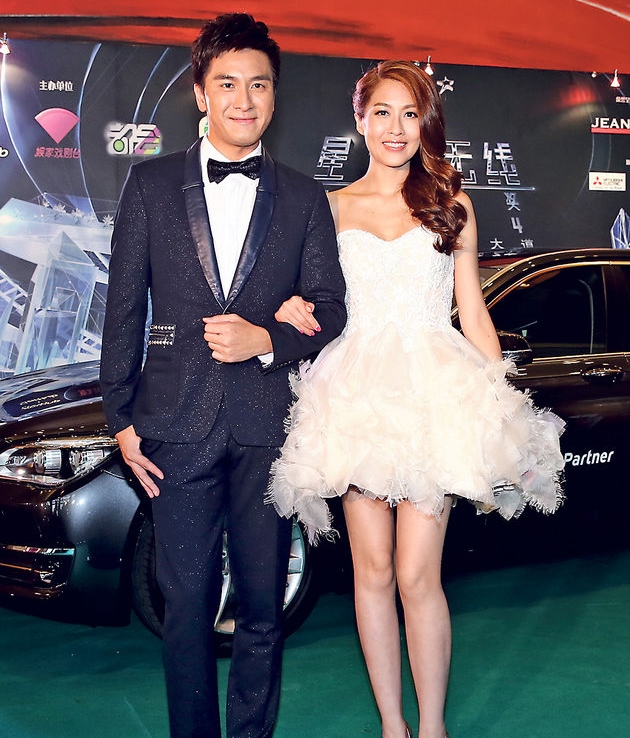 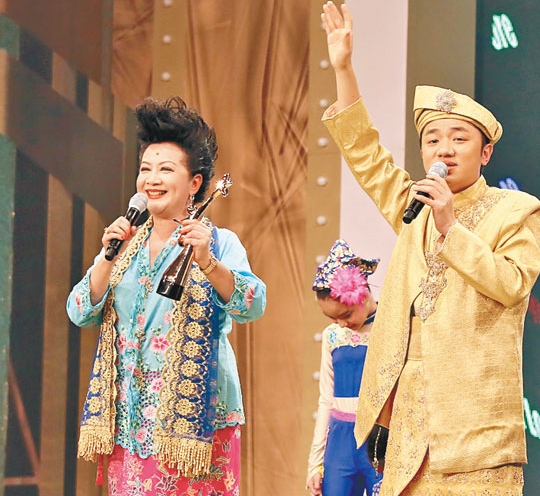 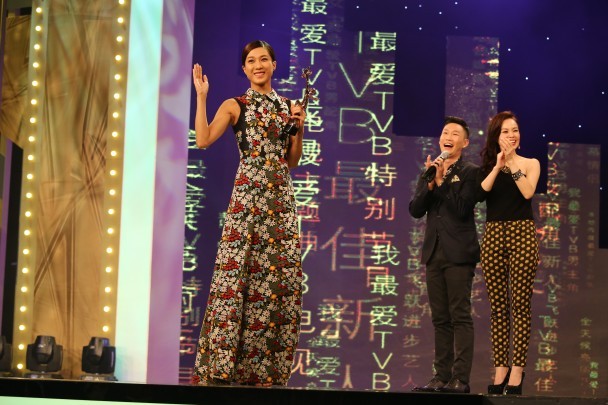 Winners for the Starhub TVB Awards 2014 are as follows:

My Favourite TVB Variety Programme: A Time of Love