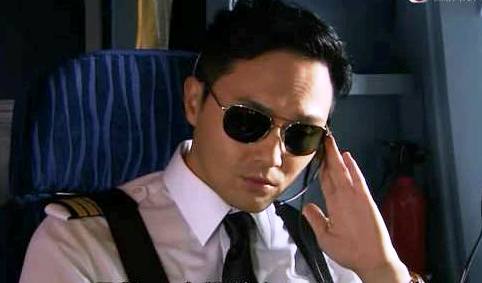 Chilam Cheung is rumoured to be a hot favourite for the TV King title at the coming 2013 TVB Anniversary Awards on 16 December 2013.

Chilam and TVB have enjoyed a close working relationship. Starring as the popular Captain Cool in Triumph in the Skies 2 <衝上雲霄II>, TVB reportedly has offered to sign him under the TV station. Although the contract was not sealed eventually, Chilam and TVB still maintains a good relationship and he has also accepted to film a movie version of Triumph in the Skies 2 next year. In addition, Chilam is very likely to film another drama for TVB next year.

To boost the popularity of Chilam, TVB has recently released a programme on Our Chilam Cheung <我們的張智霖> on its cable TV and will re-broadcast his 2003 drama, Point of No Return <西關大少> shortly.

Being a non-contractual artiste of TVB, many were also surprised that Chilam had been invited to attend the Malaysia’s Astro on Demand television awards on 1 December 2013. The Astro awards has been considered an indicator of TVB Anniversary Awards, and Chilam’s attendance has caused speculation that he may win the TV King title at both the Astro awards and the TVB Anniversary Awards.

Chilam has confirmed his attendance at the Astro awards. “I will attend the Astro awards because I am having a concert in Malaysia on 30 November 2013. Hence, I will extend my stay for another day.”

Chilam has also said that he would most likely film another drama for TVB next year.

Asked about the rumour of him clinching the TV King title, Chilam said “I welcome all the awards, but I will just take it in stride.”

Responding that TVB has treated him well despite not being a contractual artiste, Chilam responded tactfully, “If this is true, it proves that they [TVB] are fair. (Aren’t you not afraid that others will gossip that you trade a drama for an award?) There is nothing to trade. I filmed a drama every year before and no award was given to me too. Haha!” 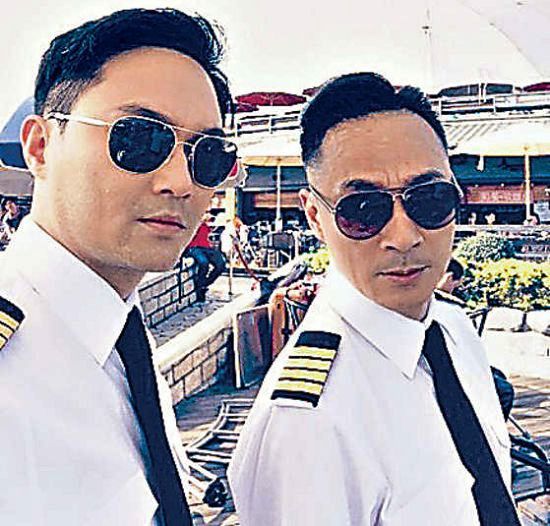 Unlike Chilam, Francis Ng who also stars in Triumph in the Skies 2 has not been invited to attend the Astro awards. Francis sends his blessings to Chilam and said, “I wish Chilam good luck! Actually, not many awards ceremonies invite me. This shows that I need to work harder.”

Asked about his chances of winning the TV King title, Francis said, “I feel that my chances are low, but TVB is like my school. I will still return to film a drama for them.”