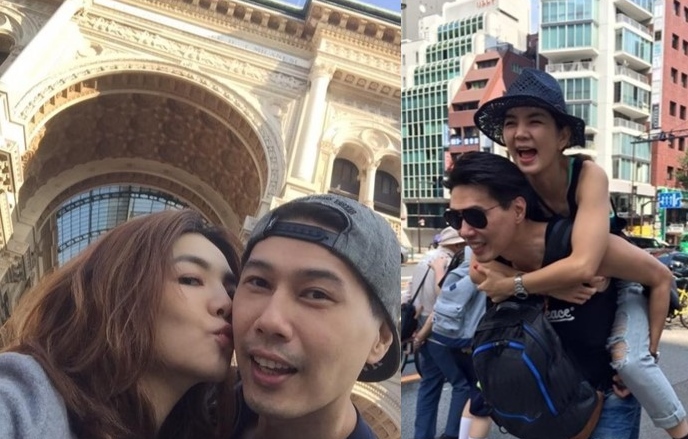 Ella Chen was rumoured to be pregnant recently after she declined an alcohol advertisement.

Taiwanese report said that Ella had been liaising on the alcohol advertisement since June, but suddenly rejected doing the ad due to her pregnancy. Ella was said to be worried that being the spokesperson for an alcohol brand would affect her image after pregnancy.

In addition, Ella also posted on her Facebook the lyrics from one of her new songs in her upcoming album, which was interpreted as an pregnancy hint.

She wrote, “I am full of strength, and the headlights are strong, with the monkey.”

Although she did not mention a word about her pregnancy, netizens speculated that she was dropping hints of her pregnancy, as next year is the Monkey year.

Responding on the pregnancy rumours, Ella’s recording label HIM International Music said, “We have not received any news on her pregnancy. She is working as usual. If there is any good news, we will share with everyone.”