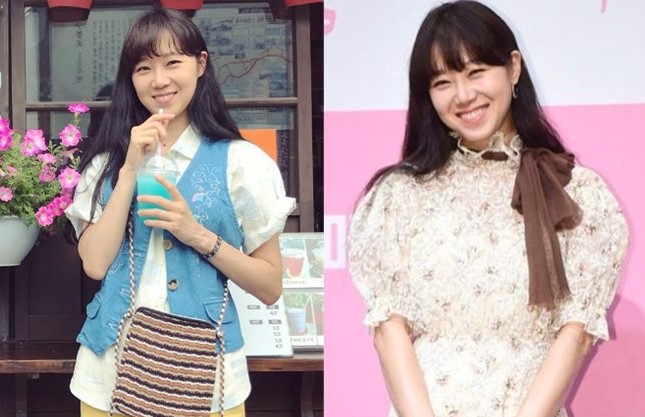 South Korean actress, Gong Hyo-jin recently made a guest appearance on tvN variety show ‘House on Wheels‘, where she was enjoying the camping with the cast Sung Dong-il, Kim Hee-won and Yeo Jin-goo.

In the show, Gong Jyo-jin talked about her parents and single life.

“My parents stayed a floor above me. After my mum cooks, I will go up for a meal. My mum’s cooking is the best!”

Sung Dong-il then asked her if this was considered independent life. She said, “My mum will not come over my place. I go over their place everytime. It’s like a canteen for army! My parents don’t really interfere in my life, because they know I will manage myself well.”

Although the actress is 40, her mother does not press her for marriage. 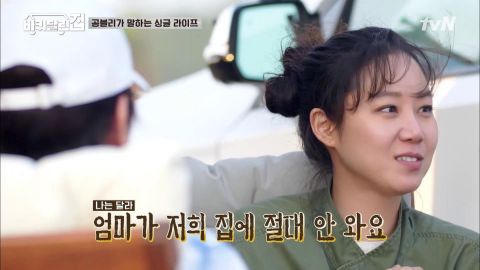 “Although whenever I see others having a blissful life after settling down, I still prefer to have my mum by my side. My mum will not be lonely. I go over their house almost everyday.”

She also said, “My mum says if she is me, and has a job for life, and has friends in my work, then it’s better to stay single. There is really no need (to get married).”

Her mother also tells her there is no need to learn any dish, as she doesn’t want her to lead a life of cooking.

Gong Jyo-jin  and Ryoo Seung-bum broke up after dated for 10 years. After breakup, they remain as good friends. Recently, Ryoo Seung-bum announced his upcoming marriage with non-celebrity fiancee from Slovakia. Gong Jyo-jin also graciously sends her blessings to her ex-boyfriend. 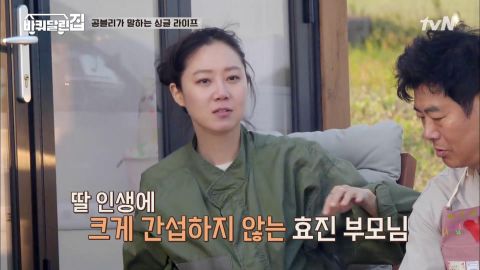