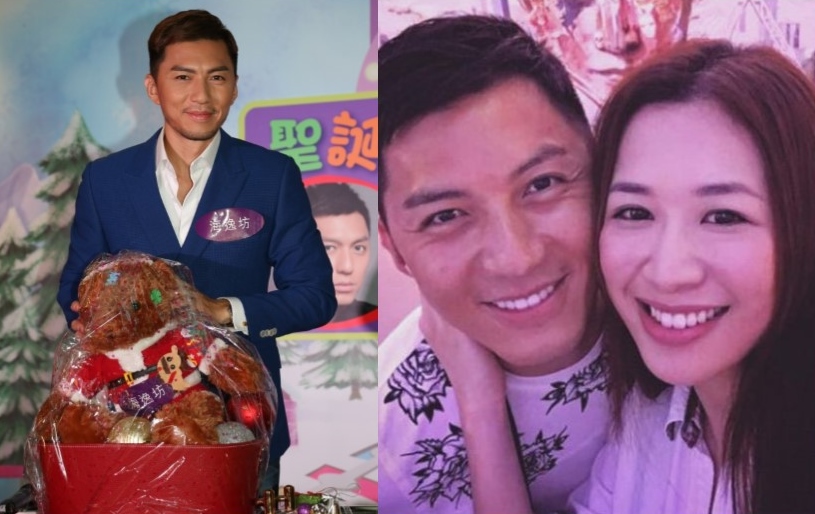 A few days ago, Benjamin Yuen attended a Christmas event, and was asked about his breakup with Jennifer Shum.

Dating for three years, Benjamin and Jennifer suddenly announced their breakup recently. When asked if he would try to ask Jennifer out on Christmas day, Benjamin said that he would text her Christmas greeting.

The A Fist Within Four Wall <城寨英雄> star recalled that for the past three years, he had spent the Christmas with Jennifer. There was a year when he was down with acute gastroenteritis, and luckily, Jennifer accompanied by his side.

Asked if there was any chance of reconciliation, Benjamin said, “We will talk about that later. I wish to chase her back again, but I have to show my sincerity first. Although that incident was over, I have to do my part well, and give the other party confidence.” 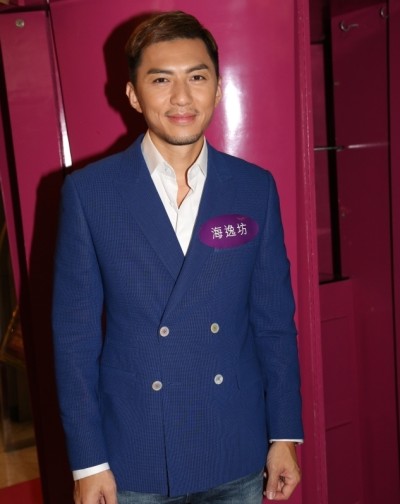 Earlier, the media speculated that Jennifer could have broken up with Benjamin after he got closer to his female co-stars.

Asked if he would keep a distance from the female artistes in future, Benjamin said, “Keeping distance appropriately is needed. I also have to reflect on myself.”

As Christmas season is approaching, will Benjamin be actively courting Jennifer? He said, “I will try my best. I have to go to Shenzhen tomorrow, and have yet to choose a present. I feel that a physical item is not important, what’s more important is the spirit. I also wish to chase her back.”