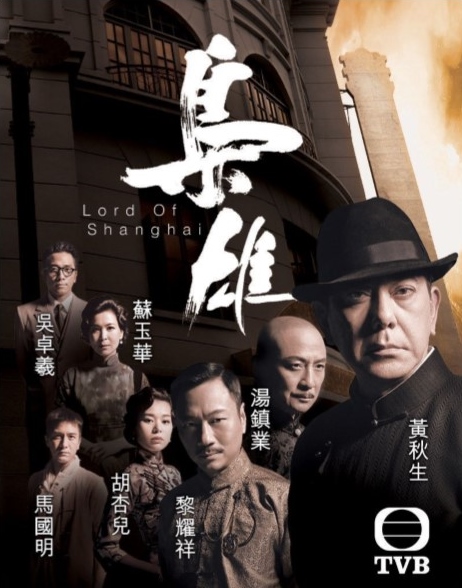 Its premiere averages 26 points, and garnered lively discussions from the TV viewers in the forum.

Wayne said that this drama had also earned praises from his friends.

“Many friends texted me and praised that the drama was very nice. I was lucky to be able to watch it at home. The reactions from viewers are good, and many have praised that the plot is very intense. We hope that the ratings will be even better!”

Leading actor, Anthony also hopes that the drama would garner even better ratings. When being told that his fighting scene with Wayne was highly praised by netizens, Anthony said, “You call this exciting? We will have an even more exciting scene on battle of wits later.”

Netizens have also remarked that Wayne had “over-acted”, and might have been “too nervous” acting alongside with the two big stars.

Anthony defended Wayne and said, “You can’t say that. His character needed him to act this way. I think he acted very well, and it suits the plot.” 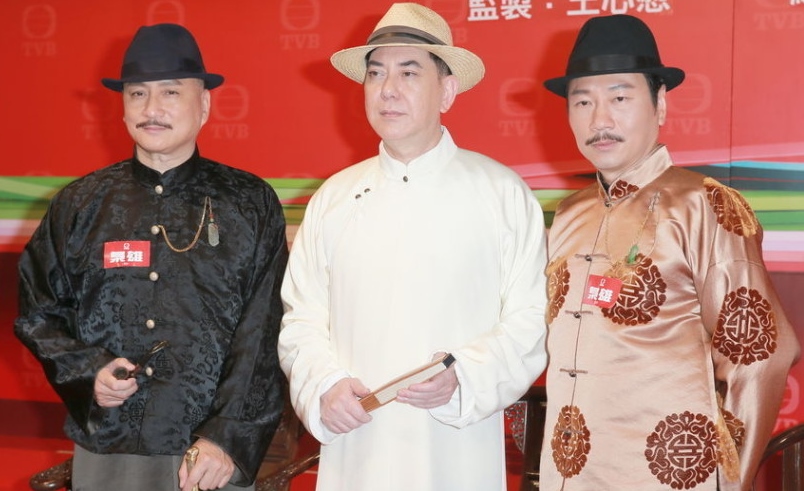 One thought on ““Lord of Shanghai” receives rave reviews for premiere”