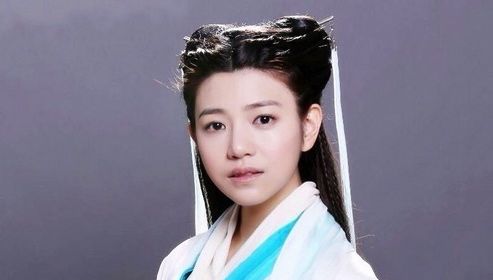 Yu Zheng, who has gained success in blockbuster dramas, Palace <宫>and Beauty <美人係列> said that Little Dragon Girl was selected from 66 actresses and Angelababy and Michelle was found to be the most suitable. Although Angelababy was rumoured to be the candidate playing the classic role, Michelle eventually beats her to it due to Angelababy’s conflicting schedule.

Many loyal followings of the Jin Yong’s wuxia novel quickly slammed at the choice of the Little Dragon Girl who criticised that Michelle is “too fat” and “not sophisticated enough”.

Responding on the criticisms on the Little Dragon Girl choice, Yu Zheng posted the audition photos of Michelle and blogged on his Weibo, “Why is there so much noise? There are no confirmed costume fitting photos, but the audition photos will kill all of you! I dare to say that you will be speechless.”

When the audition photos are out, many netizens are still not convinced that the star of You Are the Apple of My Eye <那些年，我們一起追的女孩> can fit in the Little Dragon Girl Role. 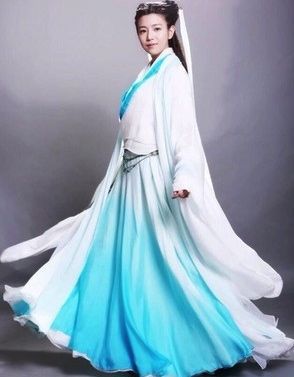 Another netizen wrote, “We are not detesting you (referring to Michelle), but please do not ruin the Little Dragon Girl image in everyone’s hearts. Don’t accept the role, it will ruin you.”

Michelle’s fans have retaliated that she will add in a fresh breath to the role.

However, Hong Kong renowned director, Wong Jing is also not too impressed with Michelle. He wrote on his Weibo, “Such a fat Little Dragon Girl?”