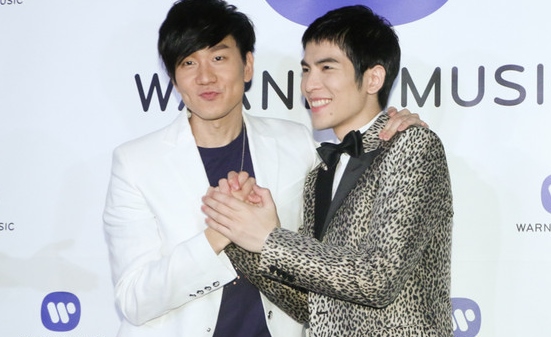 Earlier, JJ Lin and Jam Hsiao were rumoured to have fallen out. They were said to be competing to be the number one brother in Warner Music.

According to Taiwanese media, both JJ and Jam will be performing at a Christmas countdown show, but the duo would not perform on the same day.

JJ will be performing exclusively in the first show at the New Taipei City on December 16, and this will be his only performance in Taiwan at the end of the year. On the other hand, Jam will only be singing at the last show on the third day, and will not be sharing the same stage with JJ.

Meanwhile, JJ was in United States recently, and he openly revealed a photo of him travelling with Jam’s arch enemy, Yuki.

Japanese fan, Yuki once made headlines for her obsession for Jam. They eventually fell out after Yuki started to harass Jam in the middle of the night just to deliver a pot of soup to him.

Yuki was said to have turned her admiration to JJ now. Besides travelling with his entourage to United States, she also pumped in billions of money in a film for JJ. The media speculated that JJ’s affiliation to Yuki was awkward for Jam, which resulted the falling out rumours to surface.

Although both JJ and Jam appeared on the Chinese reality singing programme Sound of my Dream <夢想的聲音>, and had interactions on the show, the rumours still have not faded.

With that, their recording label Warner Music responded that the duo were not on bad terms. 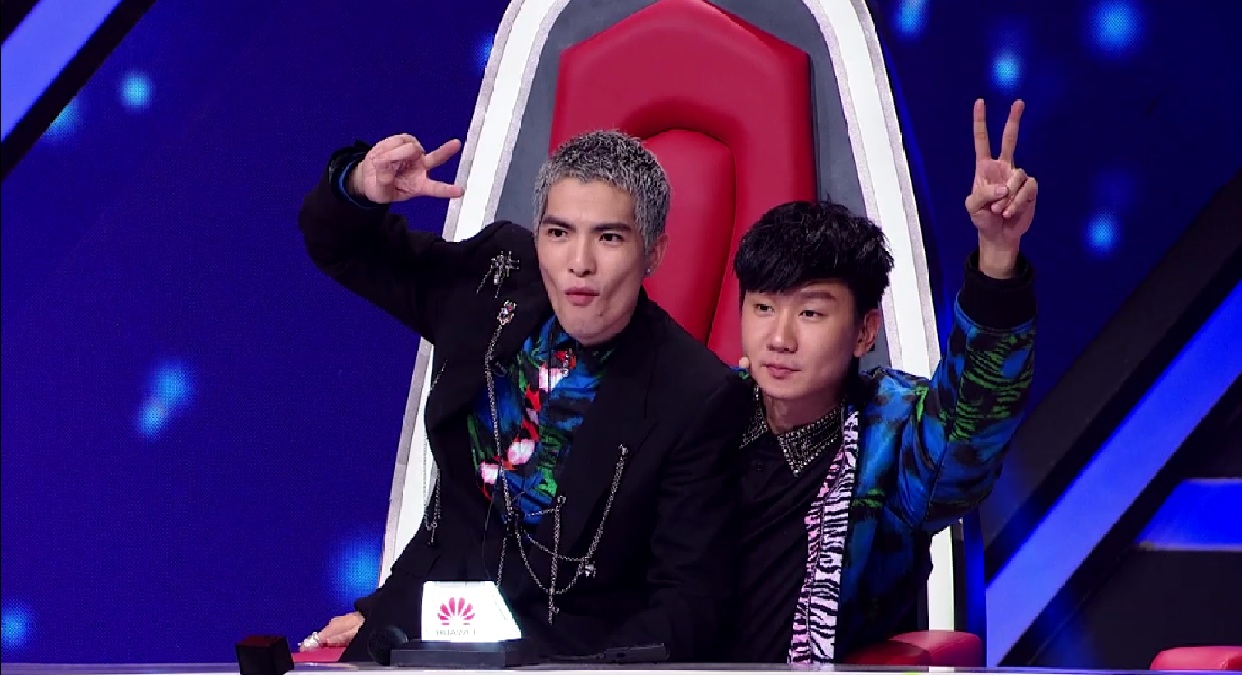