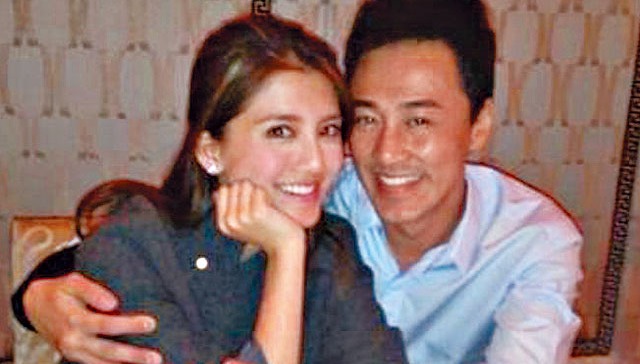 Tabloids claimed that Raymond Lam and Karena Ng were planning for a secret wedding and will be holding a 100-table banquet.

33-year-old Raymond is madly in love with the 19-year-old starlet, Karena. Since declaring their romance, the TVB actor has professed his love for her publicly and even shared that he “likes children and a family life.”

Last month, Raymond took Karena along to his twin brother’s graduation ceremony in the United States and introduced her to his parents. The couple even bought a pair of matching rings to symbolise their love for each other.

Recently, Karena is speculated to be pregnant after Raymond was spotted touching her stomach carefully.

Raymond’s father, Lam Kwok Wah reportedly has travelled to Hong Kong to prepare for their wedding and paid a visit to Chökyi Nyima Rinpoche who is an accomplished high Lama. As a devoted Buddhist, it is highly possible that Mr Lam will invite the respectable Lama to officiate Raymond and Karena’s wedding.

Meanwhile, Raymond’s father is said to be displeased with Karena after seeing that his son splurges so much money on her. However, since Raymond is happy with her, he did not object to their relationship.

Raymond and Karena reportedly will hold a 100-table wedding banquet at Raymond’s hometown in Xiamen at the most prestigious hotel. They are still sourcing for a venue and will also hold a wedding banquet in Hong Kong. 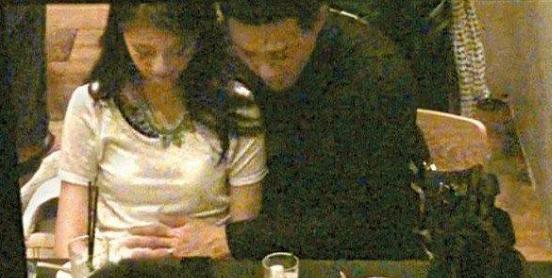