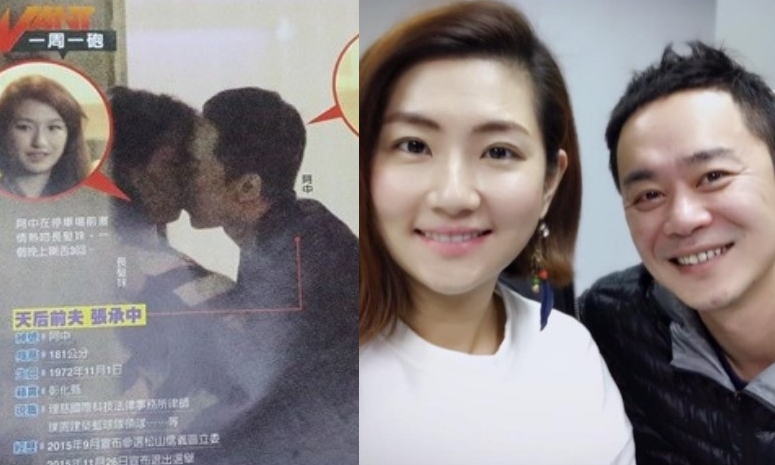 Selina Jen announced divorce with her lawyer husband Richard Chang in March this year. A few days ago, paparazzi took photos of Selina’s ex-husband kissing with a woman on the street!

According to Taiwanese tabloids, Richard had a gathering with a group of friends recently. There was a tall and slim long-haired woman next to him, who bear slight resemblance to Elva Hsiao. The duo was caught locking lips at the entrance of a restaurant. The media even reported that the kiss lasted 9 seconds, and after that they locked lips again for the second time.

The duo was said to have intimate body contact during the kiss, and the woman passionately returned the kiss with her body leaned extremely close to Richard.

After the passionate kiss, Richard and the woman left in a car.  Richard was seen stopping by at a convenience store quickly to buy something, then he got back to the car. The couple then returned to an apartment building together.

At the entrance of the building, they kissed again. They reportedly did not leave the apartment till the next morning. 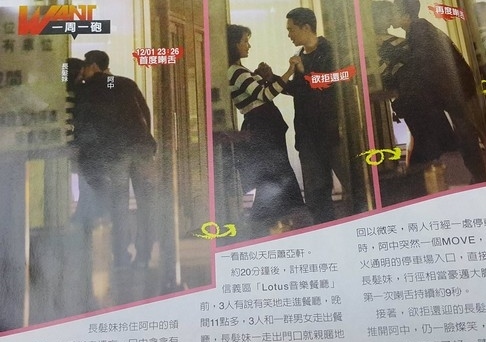 After his kissing photo surfaced, Richard posted on his Facebook that he was only sending the woman home. He denied that they were an item and said, “My emotions tend to be more after drinking.”

He also said that the woman was just an office worker, and he felt apologetic for causing disturbance to her.

Taiwanese media has since identified that the woman was not just an office worker, but a newscaster from the ERA News, Hong Yan En. 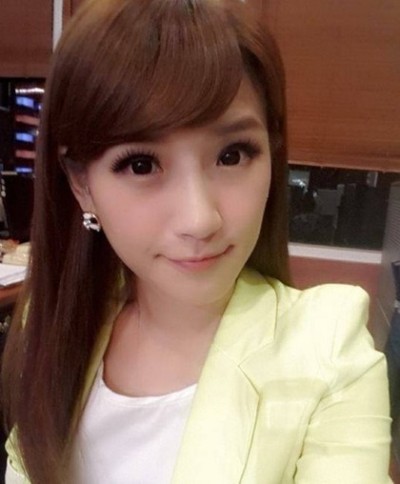