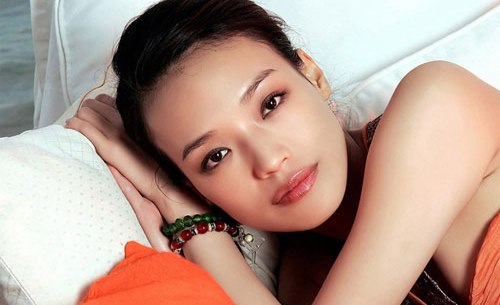 Shu Qi is planning to take legal action against a waxing cream brand for unauthorised usage of her photo.

Recently, a waxing cream brand published a sexy back photo of Shu Qi in a Chinese website Taobao.com and uses the 37-year-old to promote its waxing cream.

The advertisement reads, “Shu Qi endorses the trusted brand. It is highly effective after one application.”

Shu Qi’s manager immediately clarified on Weibo that Shu Qi has never been a spokesperson for the brand and it is misleading the consumers. They have since taken legal action against the company for the unauthorized usage of the photograph.

It is not the first time that the Chinese brands have misused the artistes’ photographs in their publicity. Photographs of Lin Chi-ling and Stephanie Sun were misused years ago in abortion advertisements in China. A-Mei and Jolin Tsai’s photos were also misused by Chinese beauty salons for their slimming advertisments.