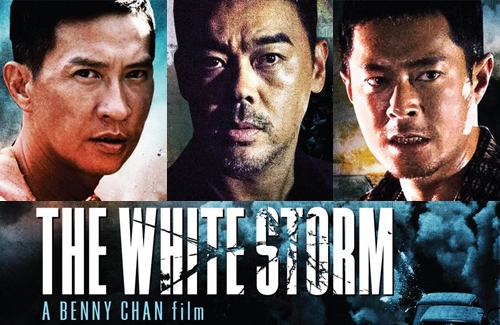 After knowing that his film has achieved such impressive results, Director Benny Chan said, “The White Storm is the first film to be launched during the holidays season and it has not disappointed us after achieving such good results at the box office. There are also many friends who have expressed their support and liking for this film. It has boosted our confidence.”

Sean said, “The White Storm has left a beautiful exclamation mark in my 2013! I hope that the box office sales will continue to soar! ” 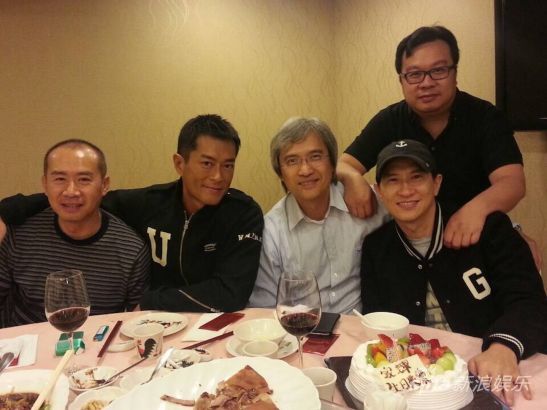 While celebrating his birthday on 30 November 2013, Nick’s also wished that The White Storm will have good results. After knowing the opening weekend sales, Nick exclaimed, “I am so elated on my birthday! ”

Louis also released some snippets of his dancing clip in the film to reward his fans. Louis said, “This dancing clip is very comical. I initially only wanted to freeze it in my phone. Now that I am so happy, I will share it so everyone can be happy too.”

During the filming, Louis was extremely popular with the children. Even the parents could not help it but all went up to ask for a photograph with him.

Although some parts of the scene were edited out from the movie, Louis said, “If everyone really wants to see it, I will consider dancing it out during the celebration of The White Storm. Meanwhile, please support us at the theatres.” 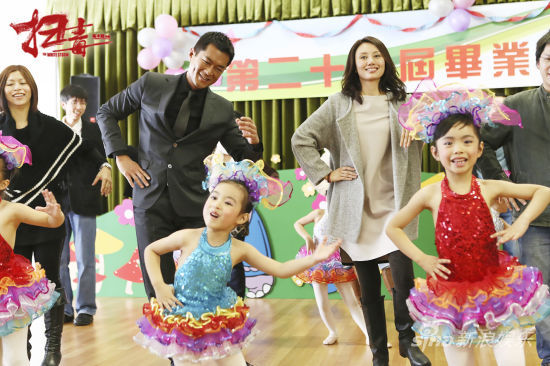