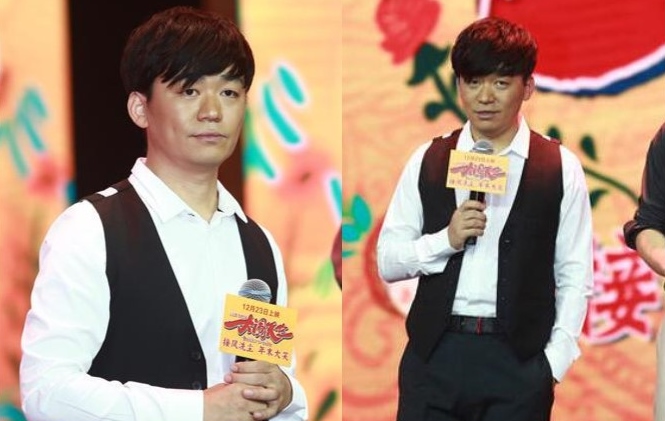 A few months ago, Chinese film star, Wang Baoqiang announced that he was divorcing his wife, Ma Rong and would be firing his agent, Song Zhe because of their extramarital affair.

Recently, Wang Baoqiang addressed his divorce for the first time at the press conference of his new film Buddies In India <大闹天竺>.

He said, “My situation has not been good recently. When pain is inflicted on you, it’s hard to get through it, but I have been trying to convince myself. I think about my parents, my two children, and all the friends who have helped me.”

He also said that he believed in law. “My marriage problem will be settled through legal means. I believe there is fairness and justice in law. No matter what happen, I will walk through it strongly. I have many work to do and I cannot collapse.”

Although Wang Baoqiang is getting teary, he also said, “I believe there are many good people in this world, and things will get better. I will make a fresh start.”

One thought on “Wang Baoqiang speaks on divorce: It’s painful, I will make a fresh start”