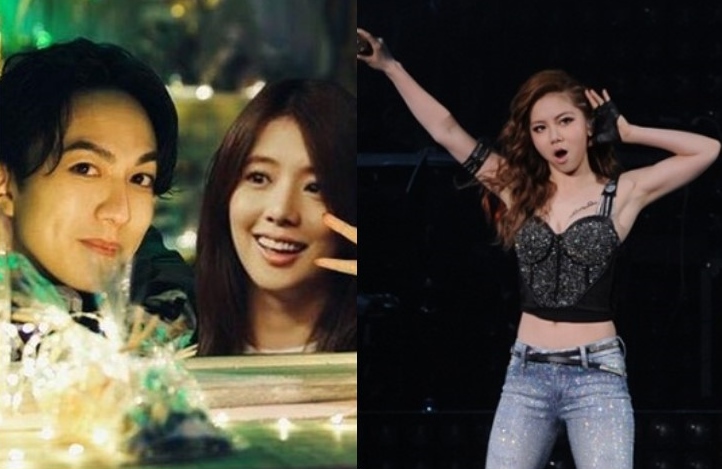 29-year-old Taiwanese singer, Yoga Lin started dating Kiki Ting, 3 years his senior in 2014. After 2 years of dating, Yoga successfully proposed to Kiki and the couple will be tying the knot next year.

Yoga used to date Hongkong singer, G.E.M. Tang. In 2013, he also walked hand-in-hand with G.E.M. at the red carpet of Golden Melody Awards. The couple parted ways on a sour note in 2014, and after that his relationship with Kiki came to light, who was widely rumoured as the third party.

Yoga once said that Kiki was the one who walked through with him the lowest point of his life after he broke up with G.E.M. and after he was discharged from the military service. Kiki was originally a singer, but she has retired from the showbiz to open a cafe.

Yoga once declared his love for Kiki, “Because I like being a real person when I am with you. I like using sincerity to face the world. I don’t believe that being sincere will fail. I will persevere.”

Yoga also revealed that his past relationship had changed his perspective towards love. According to media, G.E.M.’s explosive popularity after she joined I Am A Singer 2 <我是歌手 2> had caused tremendous pressure on Yoga.

G.E.M. was also said to have criticised Yoga for his negative attitude towards love. G.E.M.’s fans then turned to Yoga’s fan page and scolded him for his lack of responsibility. 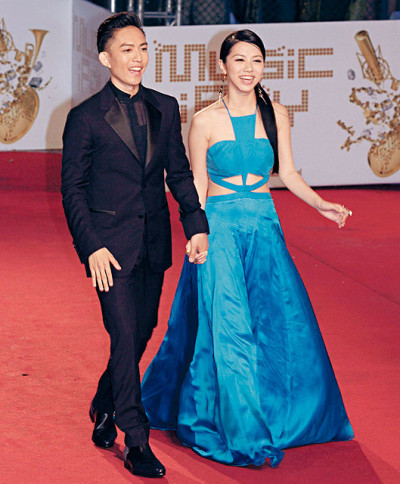 A year later after the breakup with G.E.M., Yoga suddenly opened up his romance with Kiki, and this led G.E.M.’s fans to accuse Kiki for being the third party.

Last year, Yoga revealed his courtship process with Kiki, and said that he was the one making the first move. When asked if he had already regained his single status then, Yoga said, “Yes”

He also clarified that he did not two-time and Kiki was not the third party. He said that after getting along with Kiki for some time, he realised that Kiki was “the one for him.”

He was attracted to her seriousness when she started her cafe business, and liked her “indifference to fame and fortune”.

Compared to G.E.M. who is lively and a shining star, Kiki does not like to be under the limelight, and this is the reason why Yoga is attracted to her.

Yoga and Kiki has a simple lifestyle after they announce their relationship. Kiki works in her cafe, whereas Yoga helps her to clean up the place after operating hours. They would take a stroll and head to a theatre for a movie session. This simple life gives Yoga a sense of belonging, and also makes him want to settle down.

On November 29, 2016, Yoga proposed to her on Facebook and wrote, “I am ready. I have prepared to kneel down and prepared my speech. And also the ring that has hidden in my pocket. Please, will you marry me?”

Kiki has accepted his proposal and the pair celebrated the moment by sharing a warm hug. 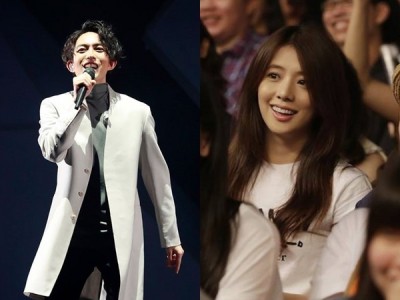