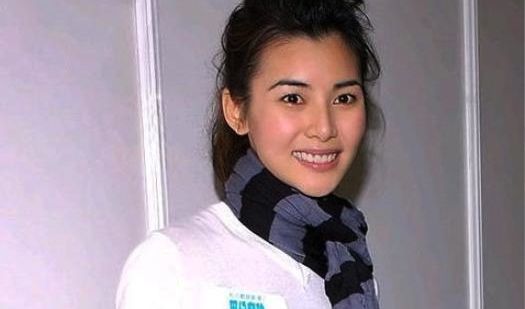 Ekin Cheng and Yoyo Mung tied the knot at the beginning of this year. Although the couple is officially married, both have expressed that they would rather enjoy time together than having children. While Ekin said that he was not ready to have any children due to his fun loving character, Yoyo expressed that pregnancy was like a jail term.

However, tabloids recently claimed that the couple has second thoughts and Yoyo is trying to conceive a baby.

The 39-year-old Yoyo reportedly wants a child of her own, however, knowing Ekin’s character, she dares not force her will onto him. An insider disclosed, “Ekin has a rebellious character like a child. The more you ask him to do something, the more he won’t do it. If you never think that he will do something, he may on the reverse do it.”

In order not to agitate her husband, Yoyo has enlisted her friends to help. At a gathering, her friends tried to subtly changed Ekin’s mind of having a baby.

“They said that there will be someone to take care of them when they are old. If the couple has a child, they have somebody to play with. After seeing that he has no negative feelings about the friends’ comments, Yoyo took the chance to ask Ekin and he actually said that they could try. It is so unexpected,” the insider said.

Yoyo immediately seized the opportunity and has been seeking treatment from a Chinese physician to strengthen her body to prepare for pregnancy.