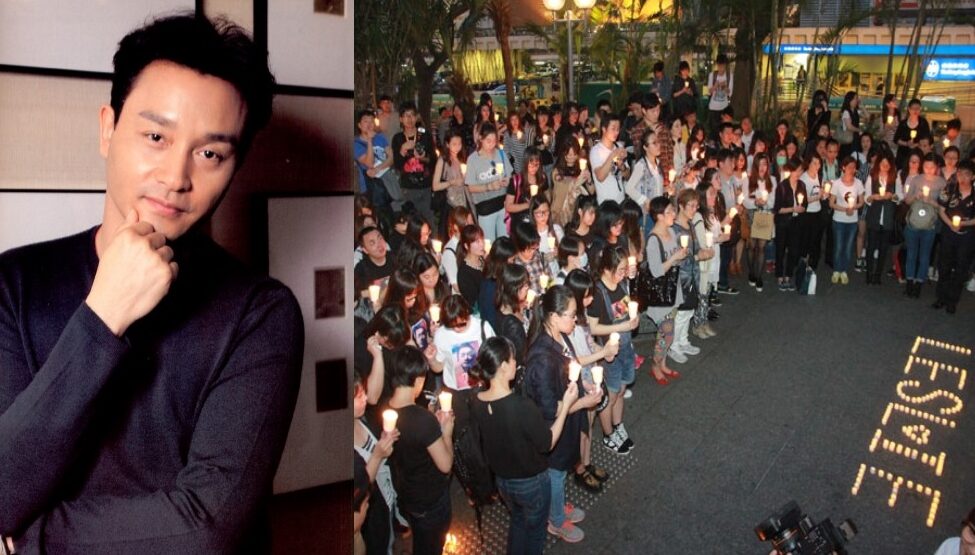 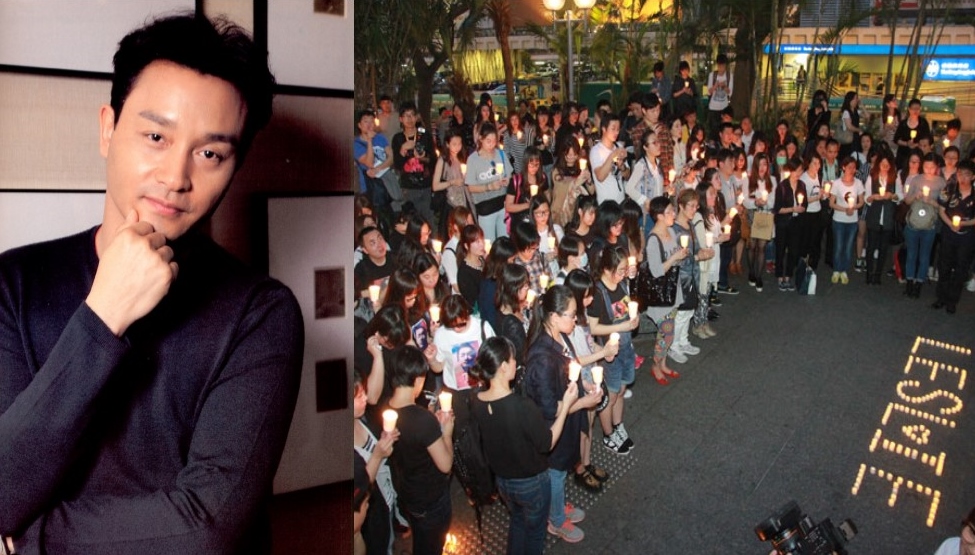 On 1 April every year, fans gather at the Mandarin Oriental Hotel to pay respects to their late idol, Leslie Cheung. This year was no exception as well.

In the evening, most of the fans gathered at an open space facing the hotel. Gor Gor’s songs were played and fans also lighted up white candles to form the word “LESLIE”. Shortly after, the fans observed a minute of silence to pay respects to the late star. Many fans could not control the emotions and started crying.

The organiser thanked the fans for turning up every year, and hoped that they would continue to gather on 1 April yearly.

Many fans also gathered at the Po Fook Hill, the place of resting of Gor Gor and Avenue of the Stars to pay respects to the late star. 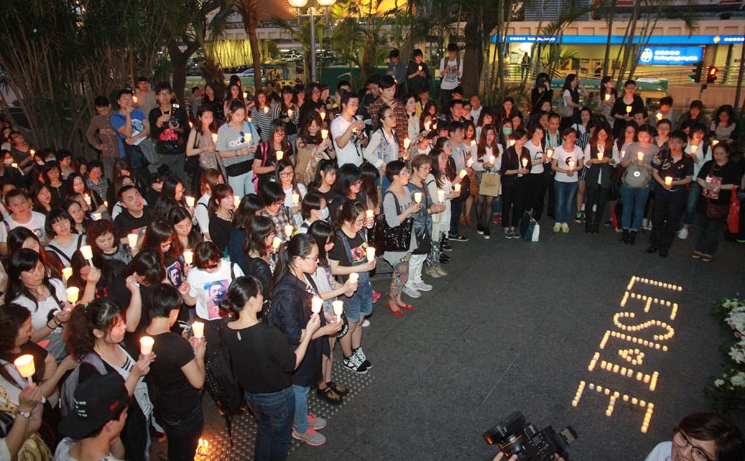 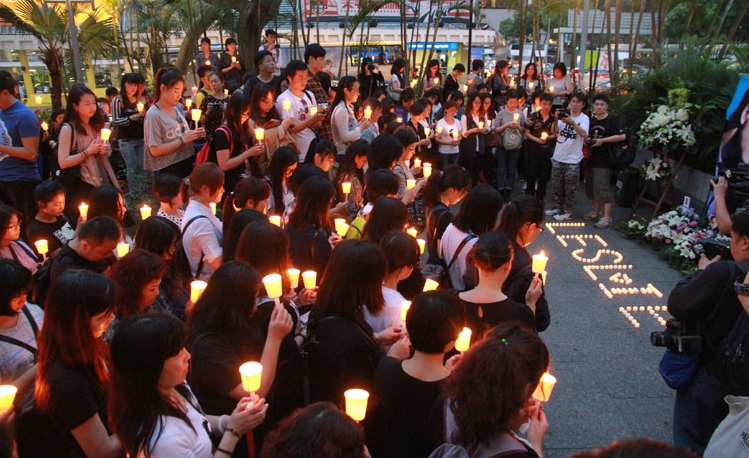 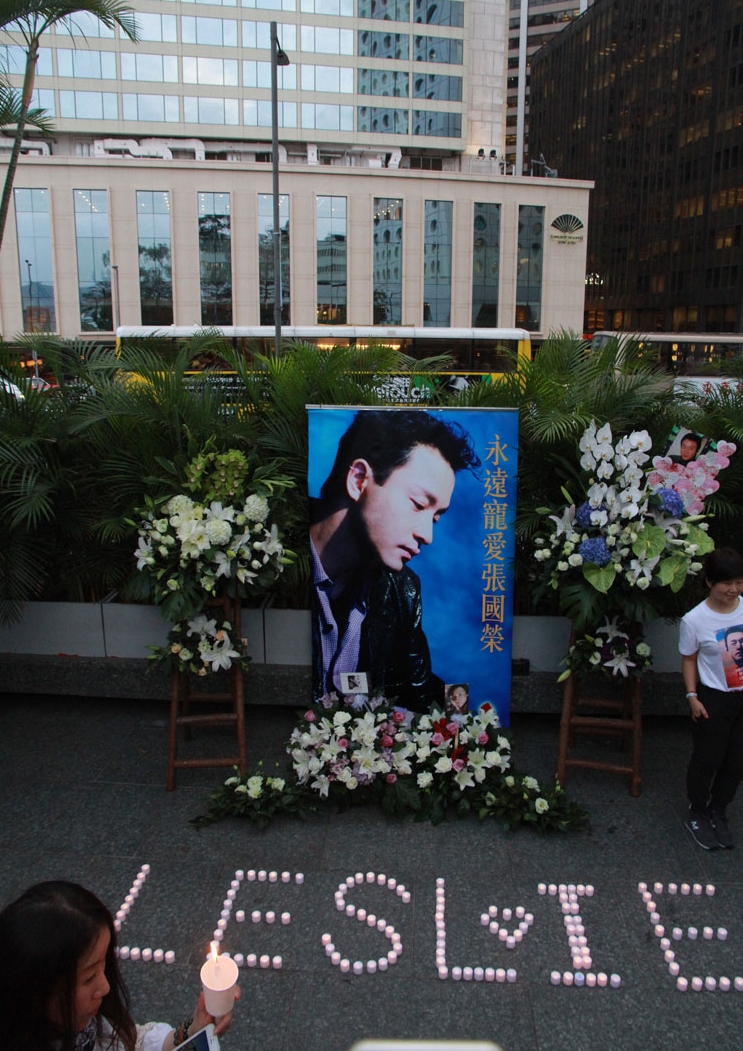