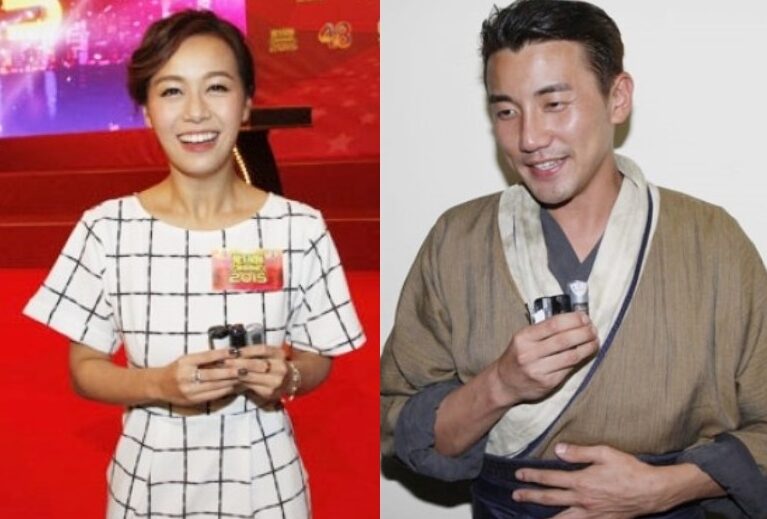 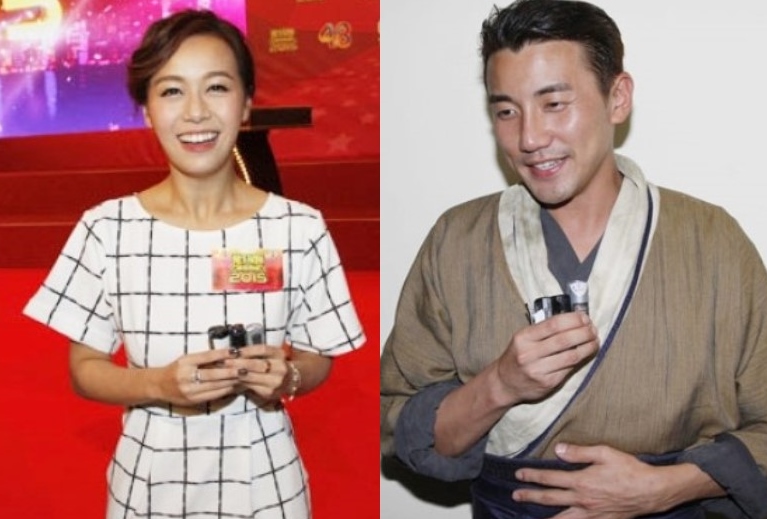 TVB has announced the nominations list for the upcoming 2015 TVB Anniversary Awards on December 13. Among the artistes, Tony Hung and Jacqueline Wong have the highest number of nominations!

Up and coming stars, Tony and Jacqueline have 4 nominations. Tony is nominated in the Best Leading Actor award, Most Popular TV Male Character, Most Improved Actor and Best Programme Host. As for Jacqueline, she is nominated in Most Popular TV Female Character, Best Supporting Actress, Most Improved Actress and Best Programme Host.

Tony said that he hoped to win the Most Improved Actor award, and would thank his girlfriend, Natalie Tong if he won the award that night. He said that his chance to win the TV King award was 0.1% and he would rather vote for his buddy, Ruco Chan, who was his co-star in Captain of Destiny <張保仔>.

Tony also took chance to dispel his discord rumours with Ruco. “I will of course support my good brother, Ruco Chan. He acted really well, so I will sure support him.” 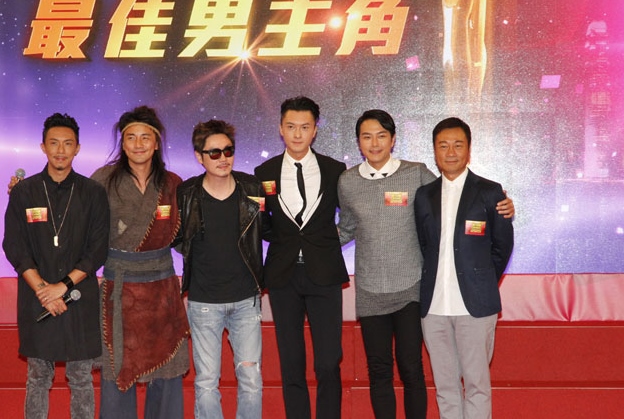 Jacqueline also said that she hoped to win the Most Improved Actress Award. She said, “I received a text message to inform I was nominated in 1 category. This is so surprising. Now, my mind is in a blank. I have to start thinking what to wear.”

Asked if the “cold treatment” from TVB was because of his departure, Ron said, “It doesn’t matter. I hope Lady Sour and Lord of Shanghai will win the Best Series.” 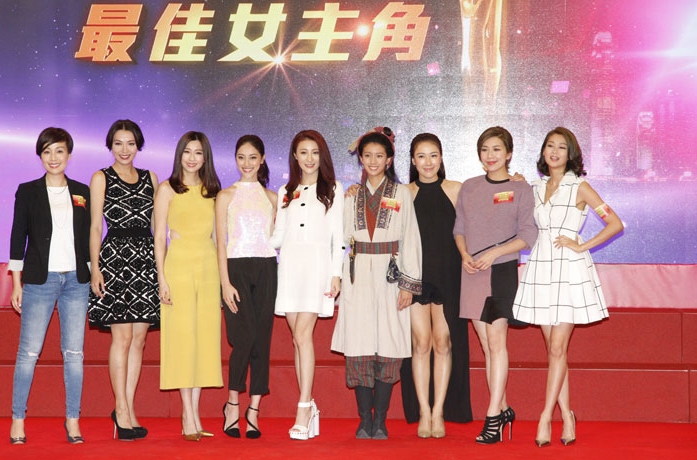