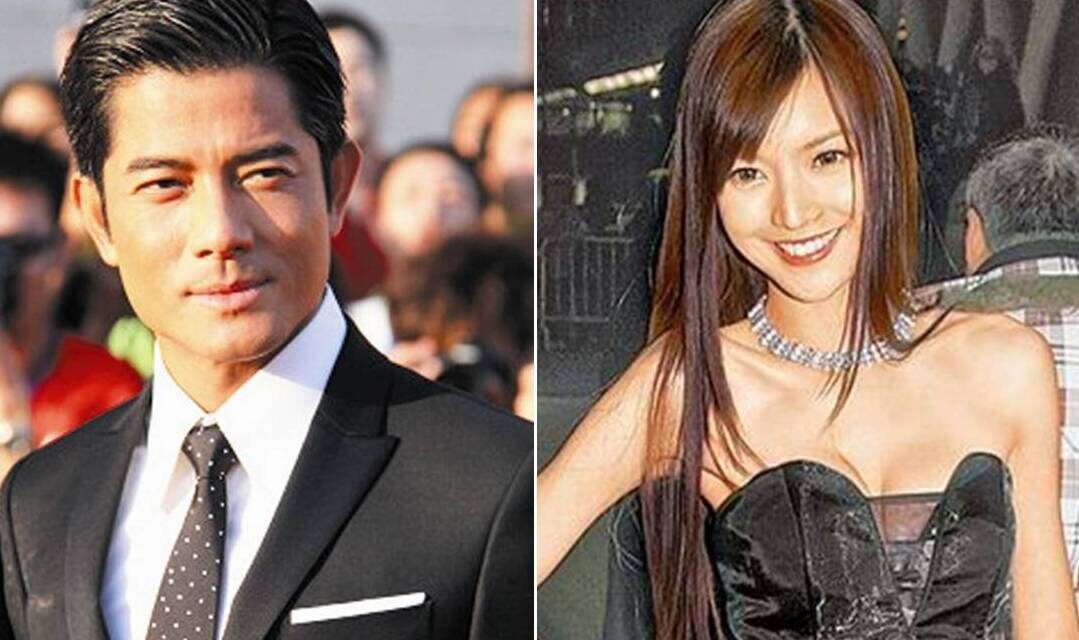 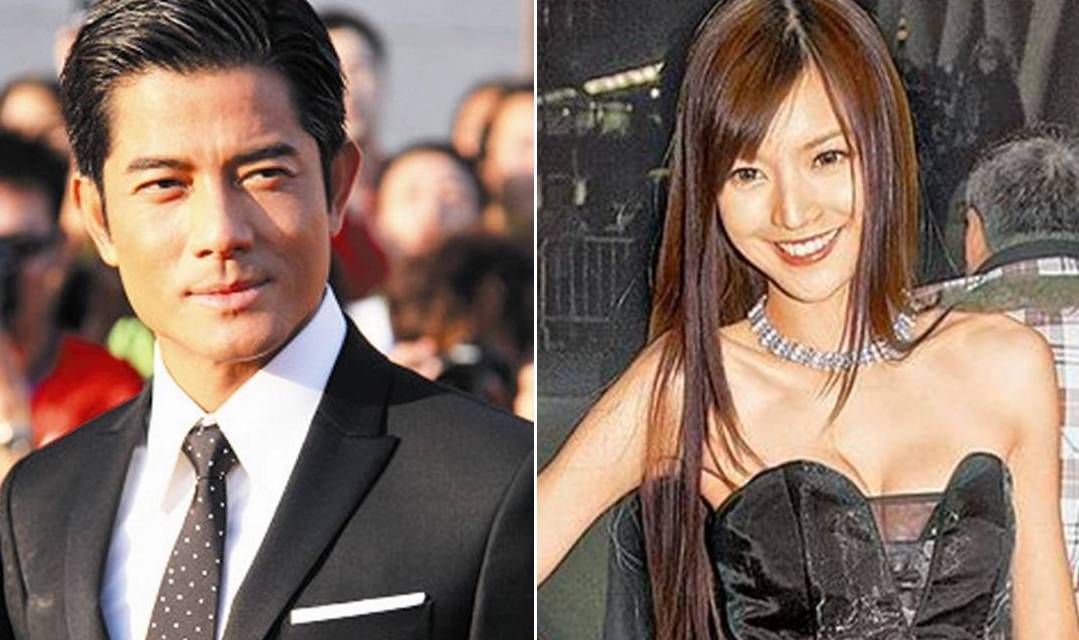 After Aaron broke up with his 7-year girlfriend Lynn Hung, Christine Kuo was widely speculated to be the third party. Sources claimed that Aaron is enjoying his bachelorhood and does not want to engage in a serious relationship currently. He has distanced himself from Christine and goes on causal dating with 26-year-old Chinese model, Anna Kay.

Anna had previously been rumoured with Jaycee Chan, but his father Jackie Chan later said that he did not know her.

Chilam Cheung reportedly introduced Anna to his good friend, Aaron after collaborating with her in movie, Natural Born Lovers <天生愛情狂>. Anna hooked up swiftly with Aaron and even joined his fans club subsequently.

While all eyes were set at Lynn at Aaron’s concert in March, Anna has went into the backstage to meet up with Aaron. She has also uploaded on Weibo a photo of Aaron at the backstage waiving at her through the mirror and addressed him as “Aaron God”. 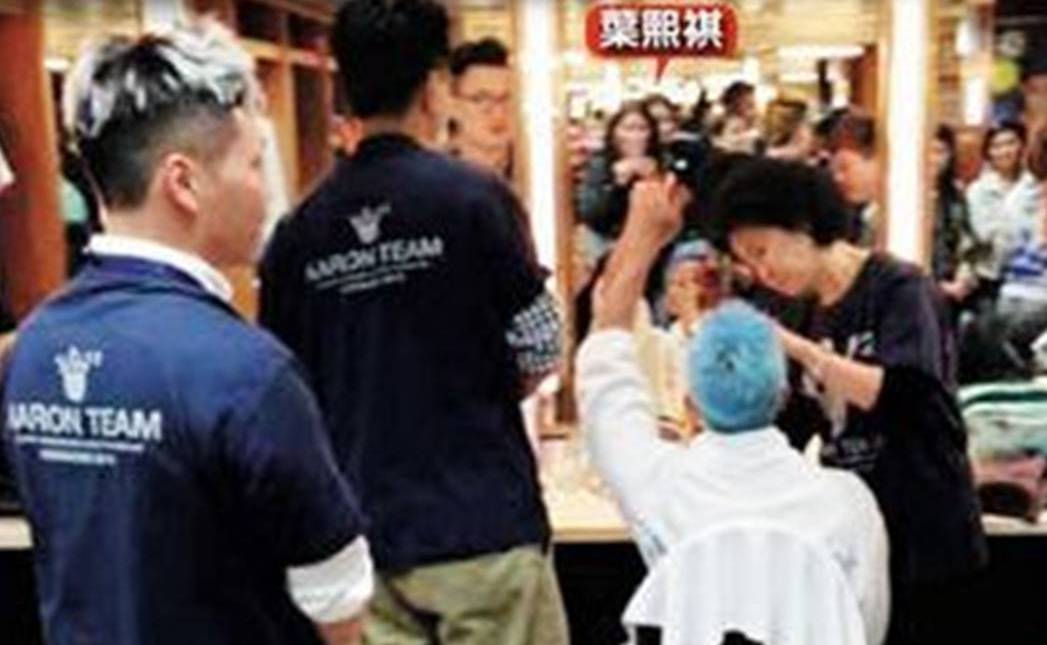 Aaron reportedly will arrange a seven-seater car to pick up Anna to his place whenever she travels to Hong Kong. While in Hong Kong on 19 July 2013, Anna was spotted entering the building where Aaron resides and allegedly spent 30 hours there. Aaron was also sighted driving out twice to purchase food.

Responding on Aaron’s new interest, his manager said, “We seldom pry into our artiste’s privacy. Friends are either man or woman. Everyone is the same.”

Chilam denied being the matchmaker, “It’s nonsense. I don’t even have her [Anna] number. We only work in a movie and are not familiar at all. I definitely did not try to matchmake them!”

Anna, who is currently in Guangzhou, admitted that she knows Aaron but they are only friends. When asked why it was a coincidence that she was at Aaron’s apartment building, Anna replied, “I can only say that I was in Hong Kong for the past few days, and happened to stay at a friend’s place. I can’t say much and does not wish to cause any trouble to my friend.”