58-year-old Taiwanese lyricist to tie the knot with 18-year-old girlfriend next year, and is not inviting his father-in-law 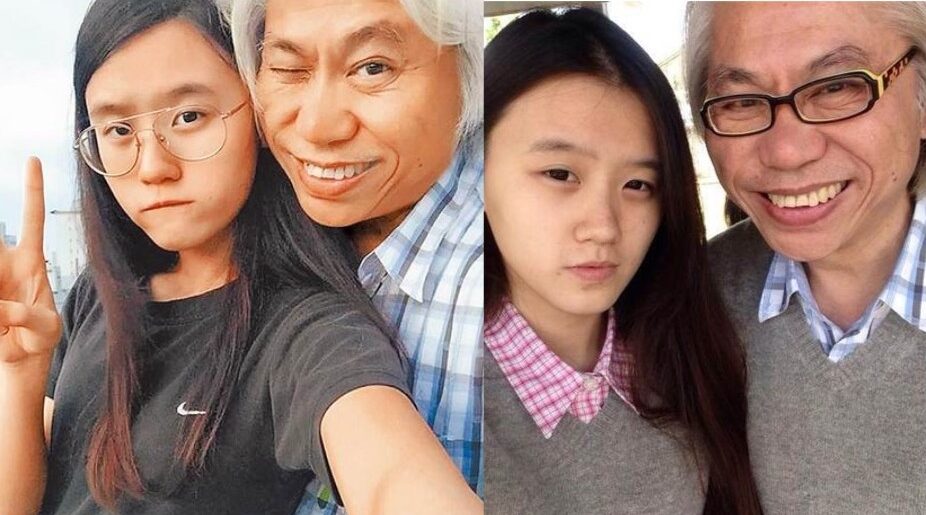 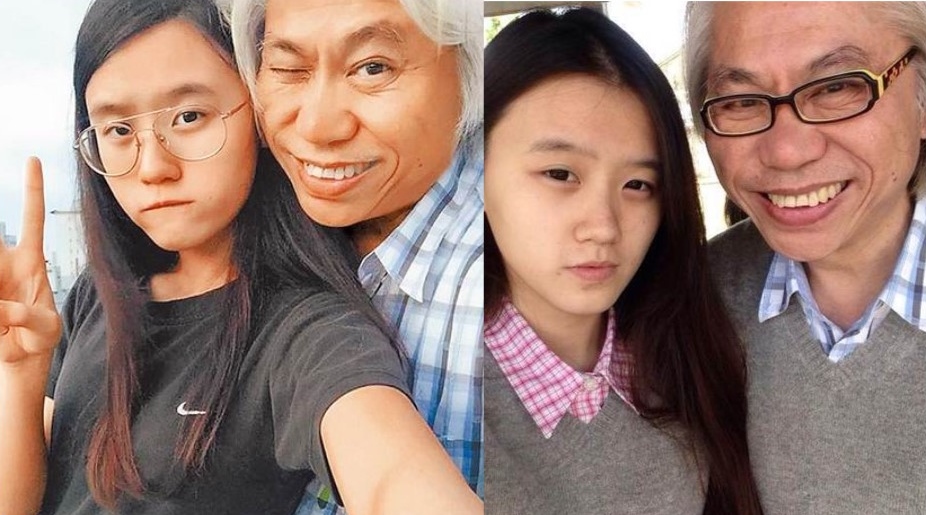 Their 40 years’ age gap has attracted public scrutiny in Taiwan. The girl’s father has opposed to their relationship and also tried to sue Li for inducing his daughter into the relationship, but he lost the case.

Yesterday, Li announced to the media openly that he would be tying the knot with his young girlfriend in November next year, when she reaches 20. The couple will be going to Japan for their honeymoon as Jing-en is fascinated with the Japanese culture.

Li also said that he wished to have a child after their marriage, and the 58-year-old assured that he was very healthy. Li has a son from his previous marriage, and he hopes that their child would be a girl.

When asked if he had “started the engine” with his girlfriend, Li replied, “When Jing-en was before 18, we never had any sex.”

Li said that his relationship with Jing-en was like a mentor-mentee and father-daughter, and they would persevere in this relationship despite the backlash from the society.

Their biggest obstacle is the strong objection from Jing-en’s father. The musician shared that her father was once his good friend. He initially objected to them seeing each other, but later approved of them together. However, he later changed his mind and tried to sue him after reading negative reports. Li said he would not invite her father to their wedding.

Li revealed that even his family who had once objected now approved of their relationship. The negative media reports have changed the couple’s lives and they are more certain that they are meant for each other.

Li also has plans to release a book on their relationship.