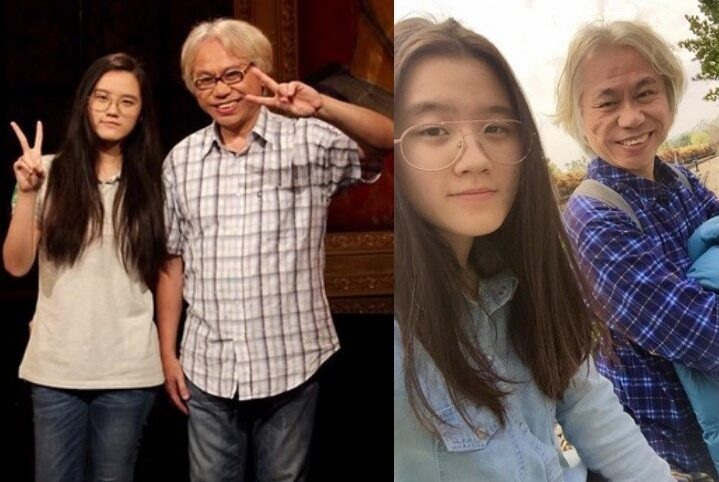 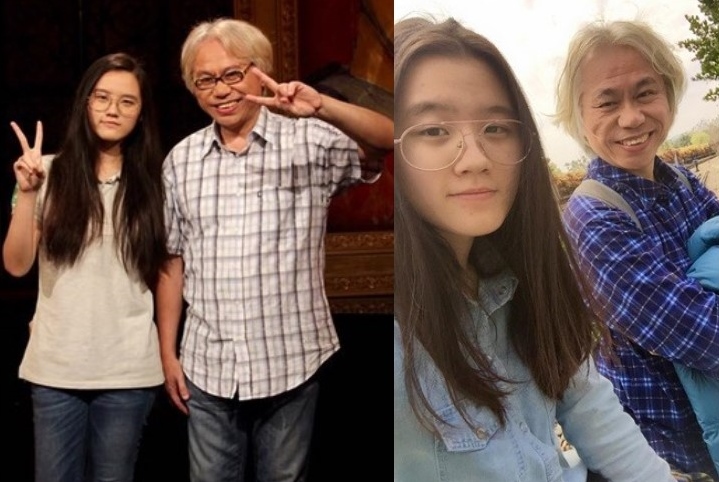 60-year-old Taiwanese lyricist, Li Kuncheng’s relationship with 20-year-old girlfriend Lin Jing-en, a high school student, has come under public scrutiny in Taiwan since they made known of their relationship.

Due to their 40 years’ age gap, the couple has received harsh criticism from the public, and the girl’s father also opposes to their relationship.

Li and Jing-en initially planned to get married last month on the girl’s birthday, but as Jing-en did not wish for her wedding anniversary date to coincide with her birthday, they postponed their wedding plans.

When the pregnancy rumours surfaced, Jing-en was angry and scolded on her Facebook, “Do I have to report to everyone on my sanitary napkins inspection? Do you really want to drive me crazy? How many times do you have to say that I am pregnant.”

Li said that ever since the report surfaced, his girlfriend has become emotional and even went into depression. He said, “She was extremely disappointed with Taiwan’s low-level media and its local culture. She cried for a whole morning, and asked me to commit suicide together.” 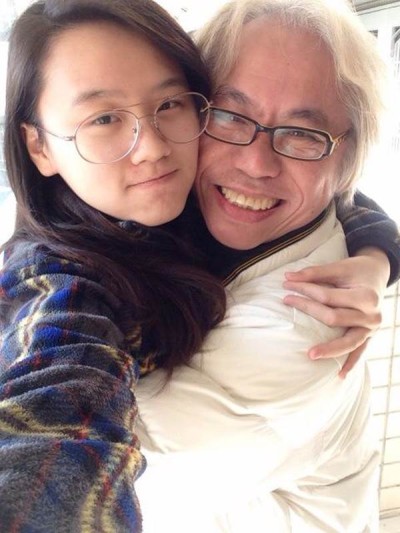 Li has sought help from the Taiwanese media and said that he would reserve the right to pursue legal action.

Li understood that the public followed their wedding closely, but as he did not want to affect his girlfriend, he would not disclose their wedding plans at the moment.

He also said, “Our love is real and pure. It has nothing to do with fame, family disputes and sex. Those are just the opinions of the media and public.”