A-do rumoured to be suffering from severe depression 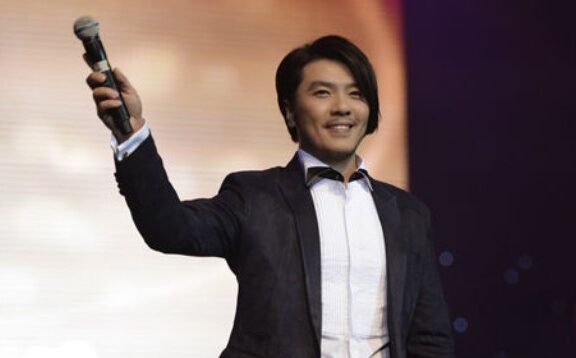 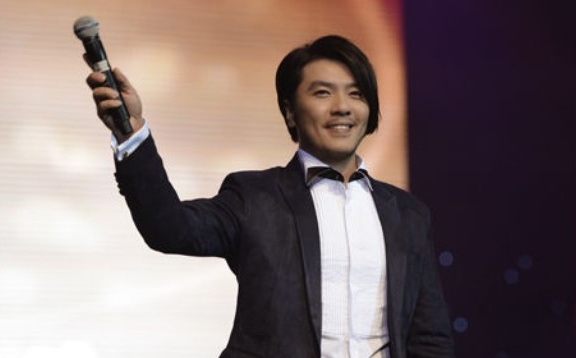 However, a medical report suspected belonging to A-do was recently leaked online. The report stated that the 44-year-old singer suffered from severe depression, and “the patient is also pessimisstic and gloomy towards life and occassionally prone to sucide with self-condemned mentality and complete self-control ability.”

The source said that A-do was currently in Singapore to receive treatment for his mental illness.

In 2013, A-do once revealed through his Weibo that he felt terrified and panicked that he could not adapt to the pressure of the environment after he rose to fame. He had to depend on medication for his anxiety disorder and his weight increased to 80kg because of the side effects of medication.

As to the recent rumours of his severe depression, his agency has denied and said “A-do is working as usual and is preparing for his new album.”