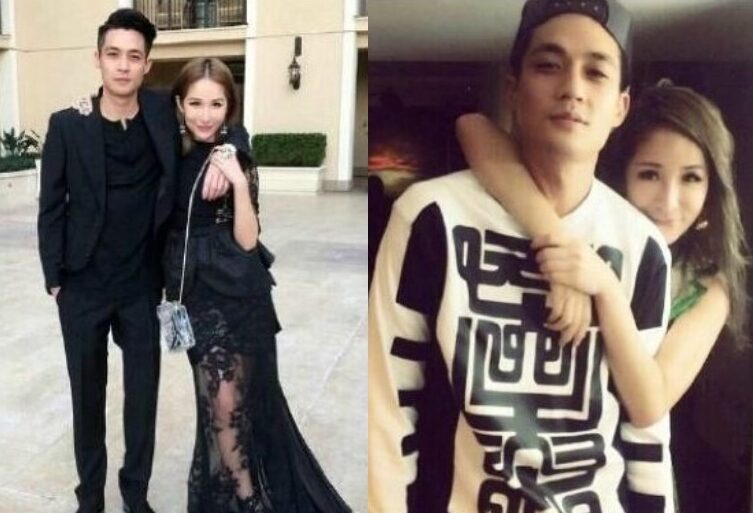 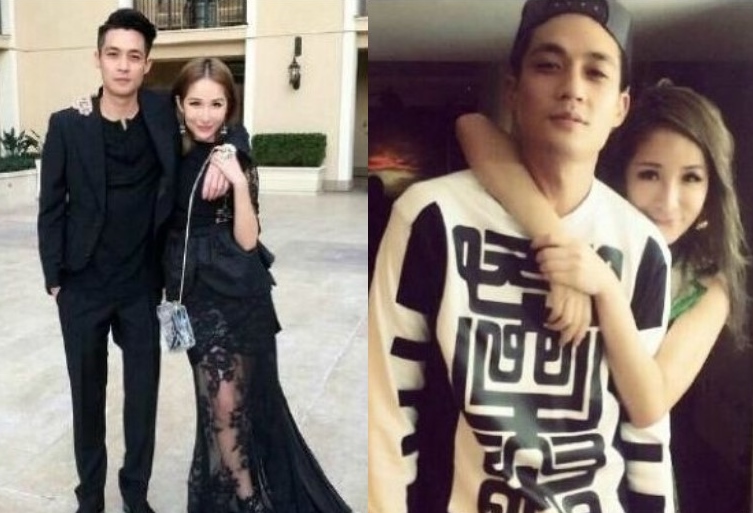 Questions were raising in the heads of Elva Hsiao’s fans when they saw a post on Instagram.

Recently, Elva’s boyfriend Elroy Cheo was thanked by his friend on Instagram for sending flowers to him. In his post, Elroy’s friend wrote, “Thank You@elroxcheo & Wifey.”

Eagle-eyed netizens spotted the word “Wifey” and figured that it was likely referring to Elva. This also raised speculations if Elva is planning for a wedding anytime.

Unlike her previous relationship with Kai Ko, Elva has a high profile relationship with Elroy, the brother-in-law of Vanness Wu. Often being spotted together, the couple also flaunted their loving photos on Instagram.

When asked if Elva had gotten married secretly, her manager said that it was unlikely as Elva is not the kind of person who will have a flash wedding. However, her manager did not deny the possibility that the couple might get married this year.