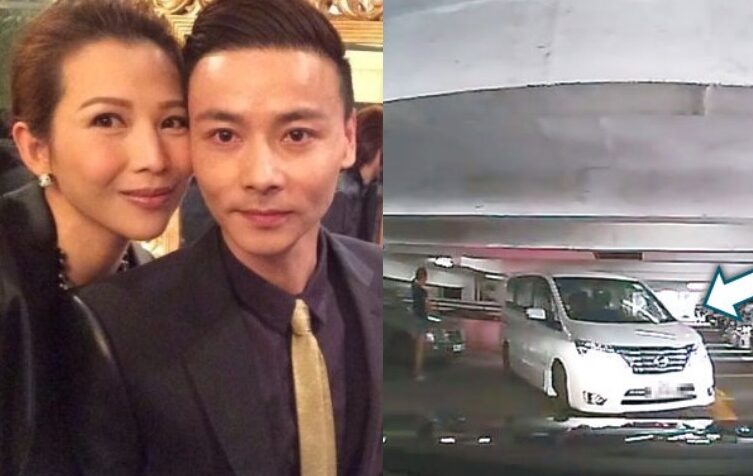 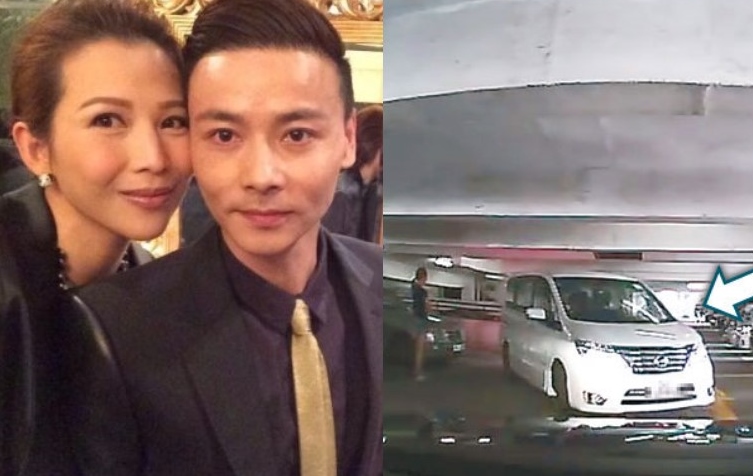 A netizen uploaded a video clip on Facebook, and blasted Ado Choi and her husband Max Zhang for parking against the traffic direction.

The netizen angrily remarked, “Besides parking against the direction of traffic, they even expected me to give way to them, and asked me to reverse my car. There was also a car behind me. Although there was a celebrity waving thanks to me, but safety is most important!”

In the clip, Max was reversing a seven-seater car into a parking lot, and nearly bumped into another car which drove towards the direction. The car had to reverse to give way to Max. Although Ada came down and waved her apology to the driver, the other party was still unhappy and pointed that Max had parked against the traffic direction.

Max explained in a phone interview that it was a misunderstanding. He said that while parking, there was a wall next to the parking lot, so he had to drive the opposite direction to move his car into the lot.

Ada also explained, “Our car is quite big, and could not drive into the lot easily. We had to drive the other direction to park, if not our car would hit the wall. Maybe the other party thought that we wanted to occupy the lot, but there was no car driving towards us initially. It’s really a misunderstanding.” 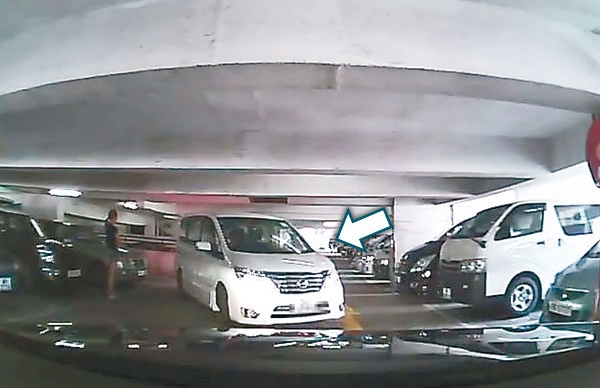