Amber Kuo and Tony Yang have agreed to split up temporarily 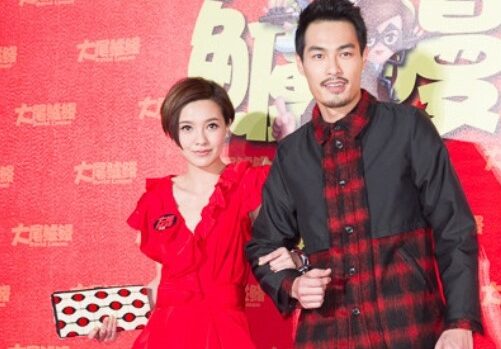 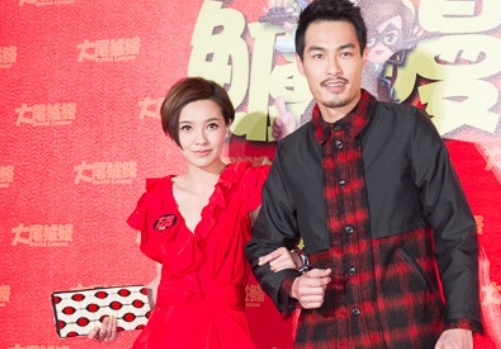 According to Taiwanese media, Amber Kuo and Tony Yang are facing relationship problems.

Two days ago, Amber suddenly posted an ambiguous message on her Facebook, “I will give you my blessings everyday, blessing your heart, health, relationship and path.”

This led to speculations if she and her three-year boyfriend, Tony have broken up.

Amber and Tony fell in love after filming drama Love Forward <向前走向愛走> in 2012. Having found success in their careers, the couple often has to stay apart and has little time for each other.

In an interview early this year, Amber revealed that she had broken down before due to the pressure to get married. Tony also revealed that he had not thought about marriage.

Both parties did not have a mutual consensus on their marriage, and to make things worse, they had seen each other for only a few times during the past six months.

A source disclosed that the couple had agreed to “split up temporarily” to concentrate on their careers.

Tony has also responded to Amber’s message, “We are still trying hard. We have not given up!”

When asked about his relationship status with Amber, Tony declined to respond and said, “Thank you for your concern.”