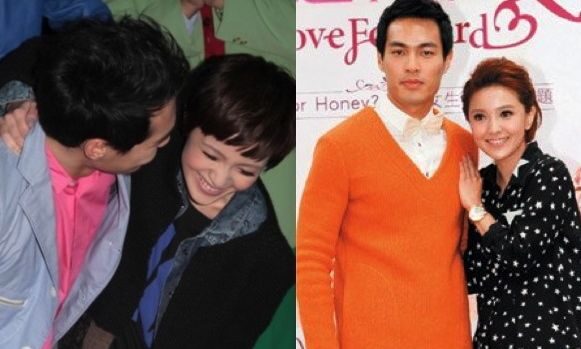 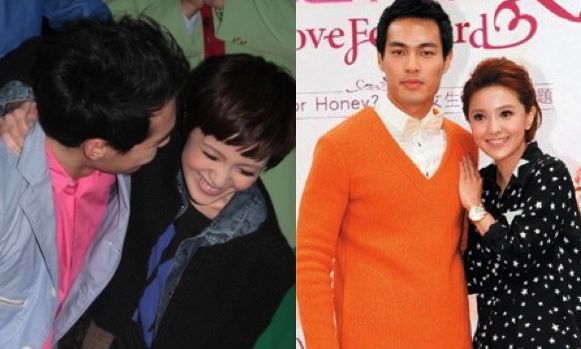 Amber Kuo and Tony Yang were said to have called it quits after dating for 3 years. According to reports, the couple have agreed to split up temporarily, and Tony has been trying to salvage the relationship.

Amber and Tony also seem to be avoiding each other, as the pair would not appear together at the promotional events of their film, Where the wind settles <对风说爱你>. This film also marks their last collaboration before they break up.

Responding if there was any chance of reconciliation, Amber said, “We are just good friends.”

When asked if she and Tony would still keep in touch, Amber said, “It’s just normal greeting.”