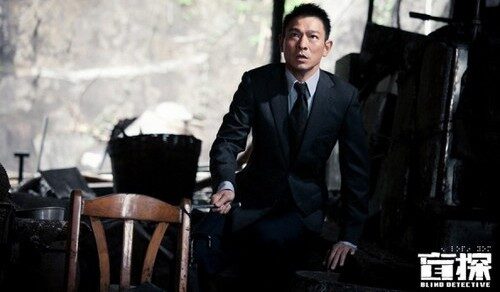 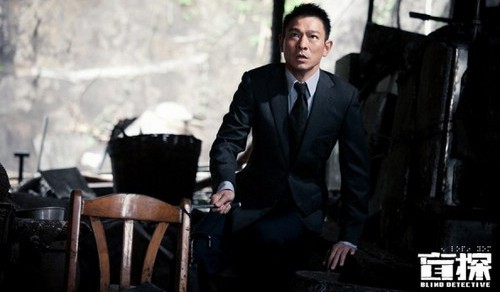 In Blind Detective, Andy Lau plays an investigator who tries to solve a chain of murders on missing teenager girls.

Andy shared that Director To has specifically created a spooky atmosphere to prepare him for the role. “Initially, I did not find that scene eerie at all. There were a group of people standing around and then the lights just went dimmer. Shortly after, Director To told me that I was facing spirits and could not talk to them like human beings.”

Subsequently, Director To emptied the room and just left behind a few actors and working crew. Horror background music was also played to create a spooky and ghostly atmosphere. Andy then found himself able to enter into the role quickly.

“It seems like I am able to communicate with spirits,” recounted Andy.

However, Andy also said that the movie was not about horror because there were other elements such as romance and comedy.

“You can say that Blind Detective is value for money because you are able to watch all of Johnny To’s movies at once.”