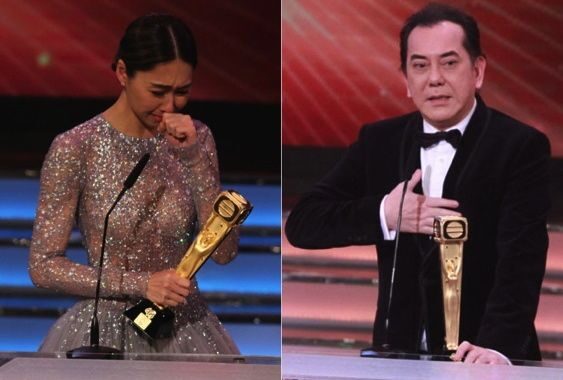 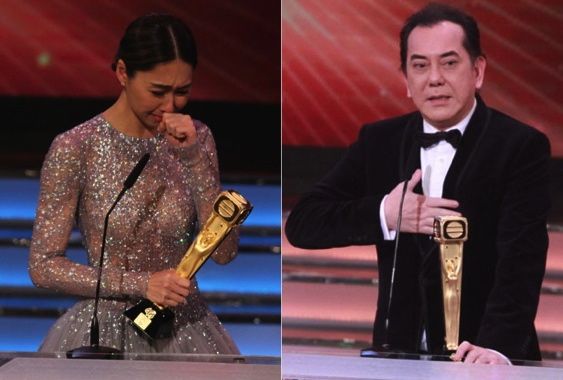 Anthony Wong and Nancy Wu were crowned the TV King and TV Queen at the 2015 TVB Anniversary Awards!

The 5 finalists for the Best Leading Actor were Wayne Lai, Ruco Chan, Moses Chan, Anthony Wong and Louis Cheung. When Anthony was announced as the Best Leading Actor, he said humorously on stage, “At least, I am able to account for it. Does every recipient have to cry when they come on stage? I am thinking after winning this award, I want to win the Oscars. Actually, I have something to say. I filmed with you before, Kristal Tin and I knew your husband. Rumour said that I would throw away the trophy, but all the award trophies are still at my house. I am very happy to win this and will cherish it. I heard that it’s made of gold and I will place it on my shelf.” 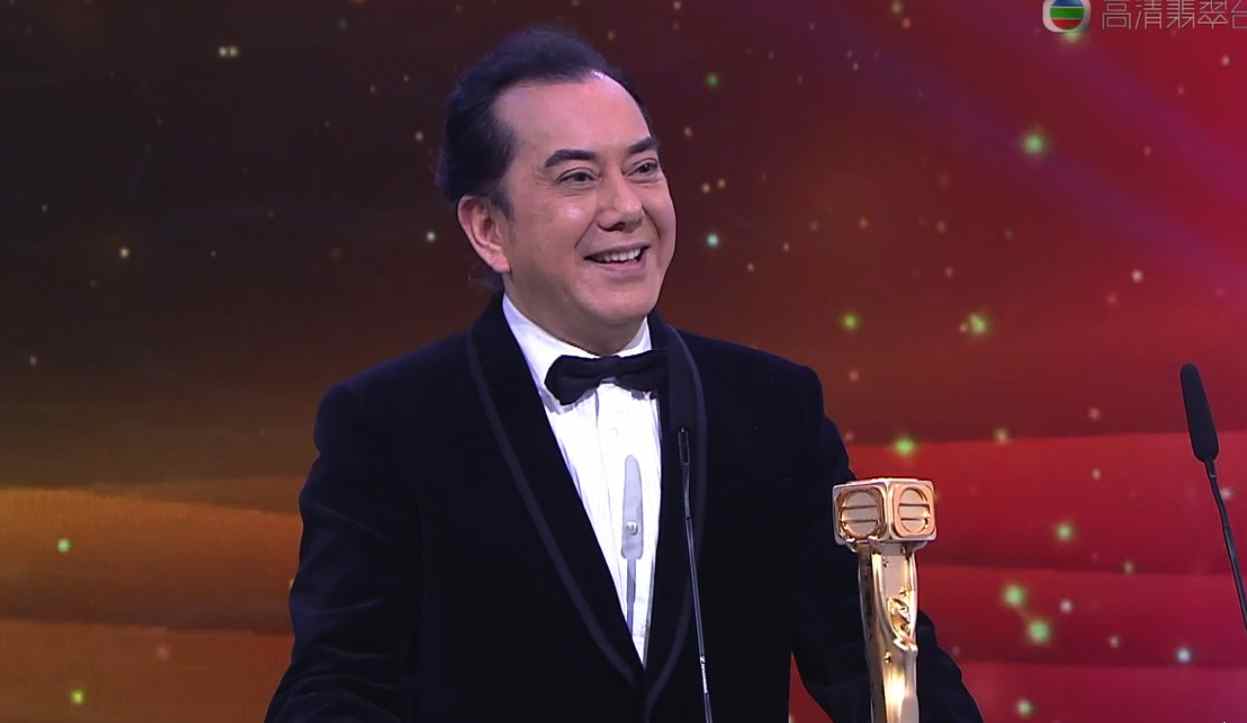 Recently, the belongings of the late Anita Mui were being auctioned, and many celebrities have spoken harshly of it and called to stop the auction.

Anthony also spoke about the matter on stage, “I thought about the incident last week, in which some award was being auctioned. I feel unhappy about it. I hope all the artistes and actors will respect every trophy. These awards are not just the hardwork of ourselves but also represented the effort of others. We should all cherish them. I hope all performing artistes will work hard for our integrity and careers.”

Anthony also thanked the TVB executives and his assistants. 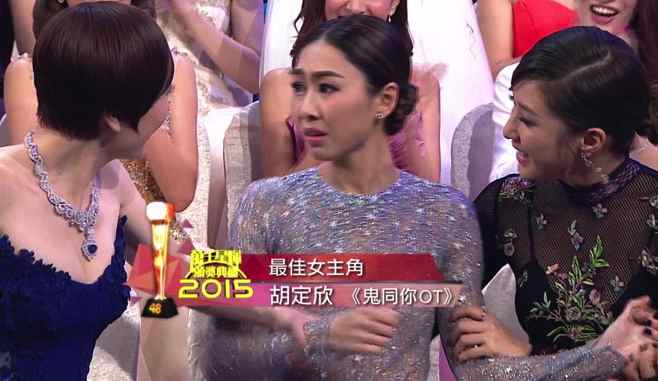 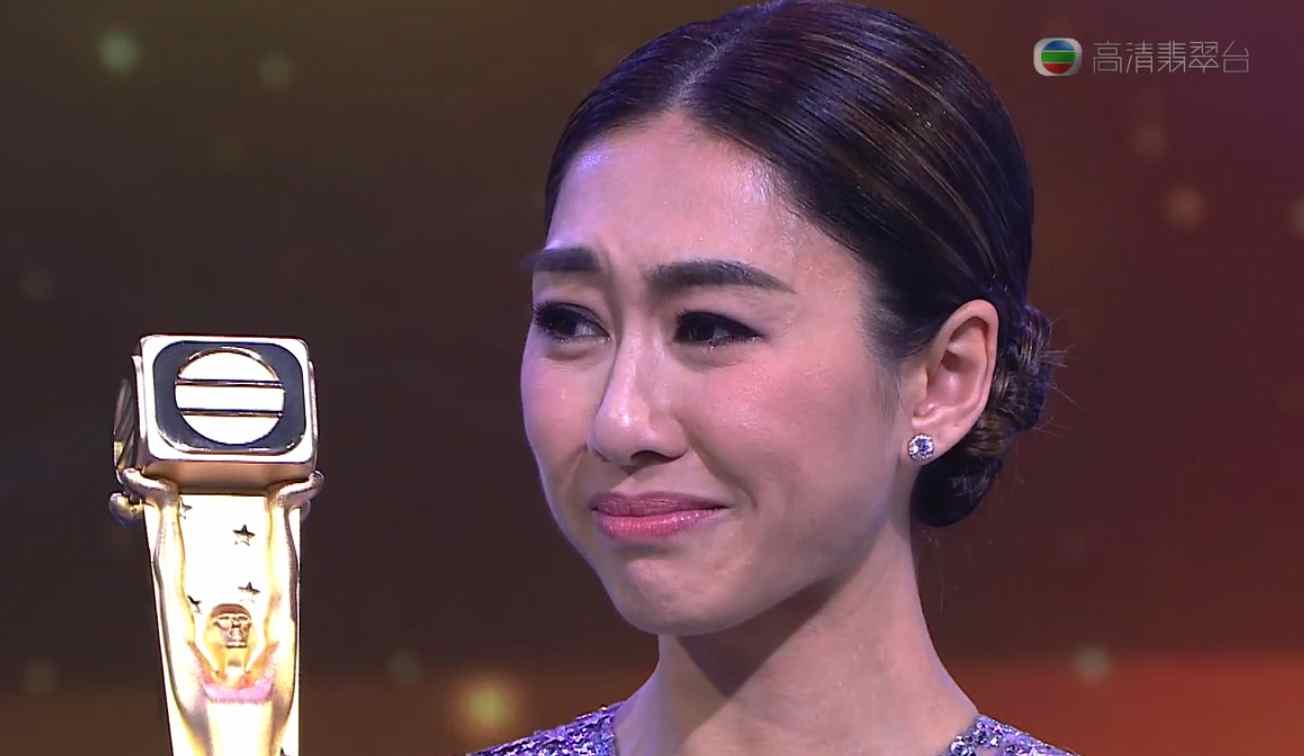 Nancy Wu beat the four contenders, Liza Wang, Kristal Tin, Linda Chung, Tavia Yeung to win the Best Leading Actress award. When her name was called out, she was shocked and turned to look at her co-star, Kristal, before realising that she had indeed won the award.

A teary Nancy said, “I have never thought of it. In my heart, Kristal will always be the Best Actress. Thank you everyone for your support. I know I still have room for improvement. I have another drama which will be filmed next year. I will put in 200% effort. I thank all who have given me advice and helped me in my career, especially a partner whom I have collaborated many times, and I know I will never be able to surpass him. He is Wayne Lai. Thank you to  every partner whom I have worked with. I am able to improve because of them.” 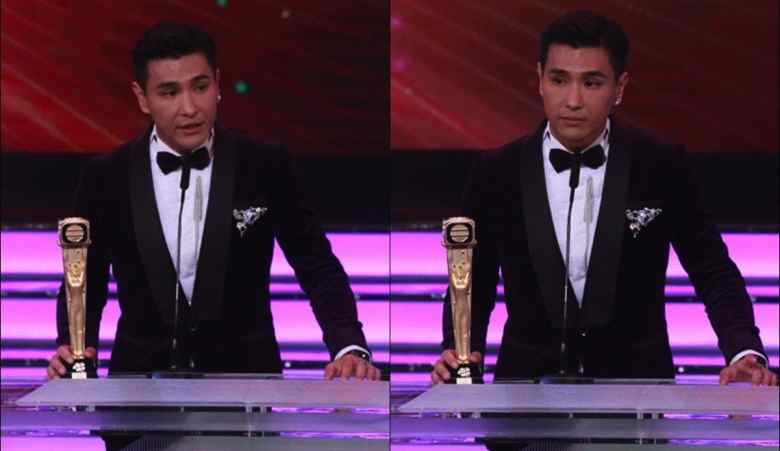 Ruco Chan, who lost the TV King, won the Most Popular TV Male Character. Ruco said that this was his first time winning an award at TVB.

He said, “Thank you Captain of Destiny <張保仔>. The 11th prince role has made more people know me. Thank you Ms Catherine Tsang for bringing me back to my maiden school, and thanks to all the crew. During my lowest point, my mum asked me not to give up. She has been taking care of me all along. I also want to thank a very close person, and my mum asked me to thank him, but I wanted to show some results before thanking him. He was very strict with me since young, but he is always supporting me. He is my father. Thank you father. I will continue to work hard. Thanks to everyone who voted for me and thanks to my fans!” 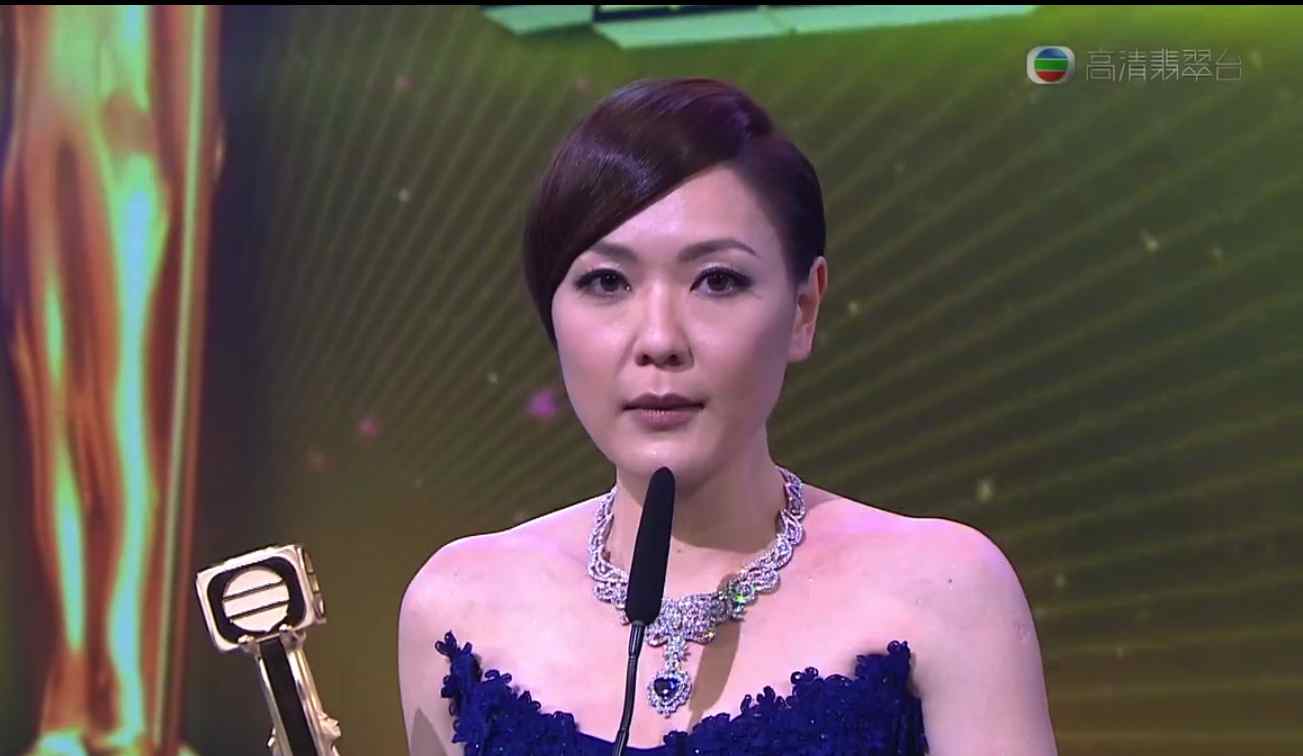 Kristal Tin took home the Most Popular TV Female Character award. She said, “This was my first time acting a comedy drama. I thank everyone for liking this character. Recently, many people said that TVB dramas could not keep up with the trends. Not every drama will be a classic, but every crew cherishes the opportunity and this includes  all the artistes. Everyone, who wins award will be happy, because we have put in efforts and worked hard. Thank you Moses and especially Nancy. If there is no Keung Yung, there won’t be Suen Suk-Mui.”

Most Popular Classic Drama: The Greed of Man <大時代>