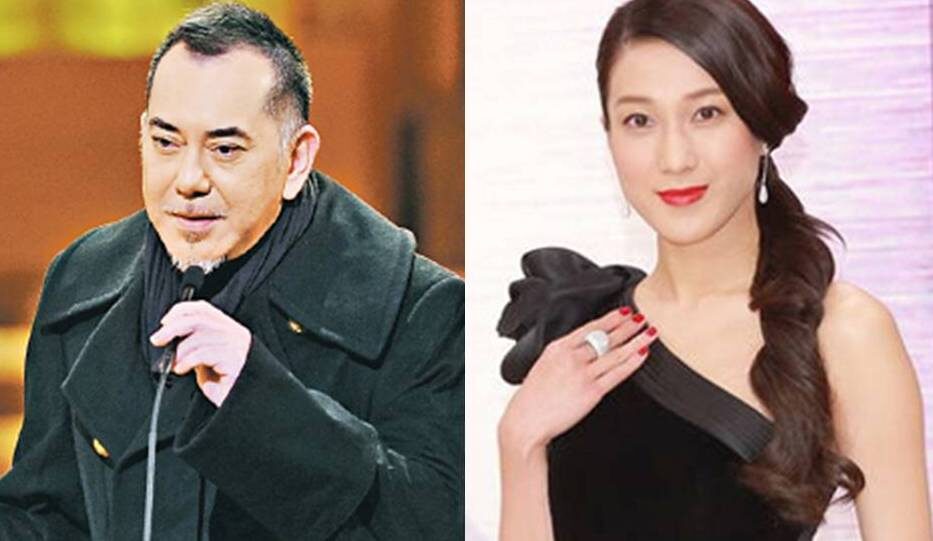 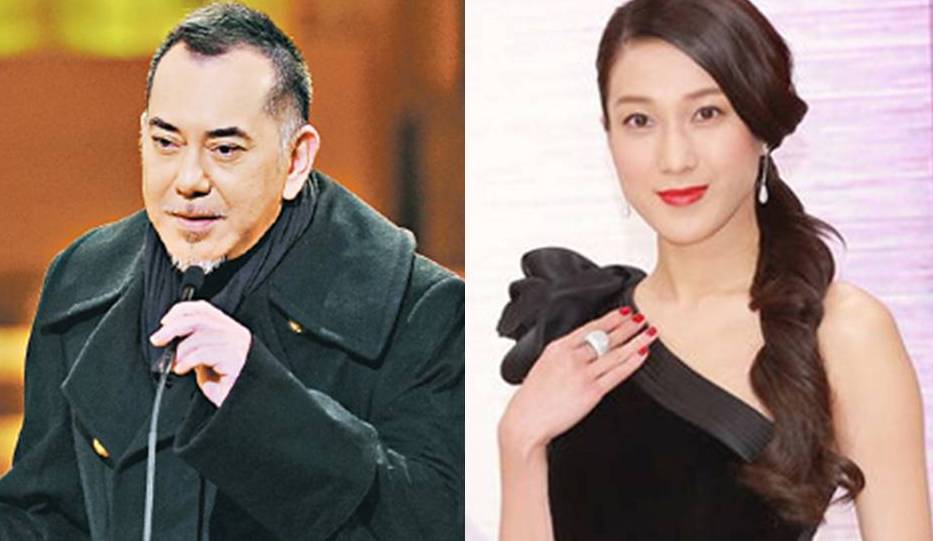 At the recent 2013 TVB Anniversary Awards, Anthony was invited as an award presenter during the Best Actress award. While mentioning Linda who was a nominee, Anthony remarked, “Linda Chung, how old are you to call yourself BB?”

Anthony’s casual joke appeared to hit the wrong note with Linda’s fans, who felt that his remark was sarcastic. Her fans have also left nasty remarks on his Weibo.

Linda has responded that she was not offended by Anthony’s statement and urged her fans not to worry about it. She said, “I did not put it to heart. The nickname, BB was given to me by the media, and many people now call me BB. I hope that everyone will not be troubled by this small matter. This world is filled with love.”