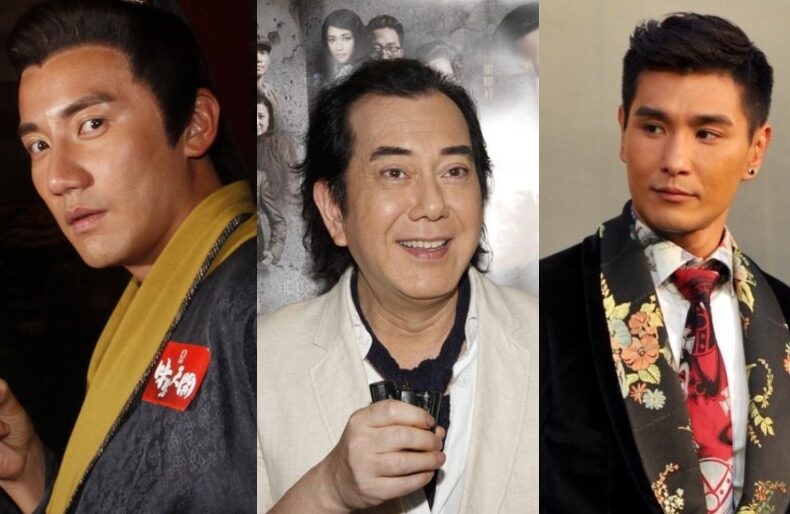 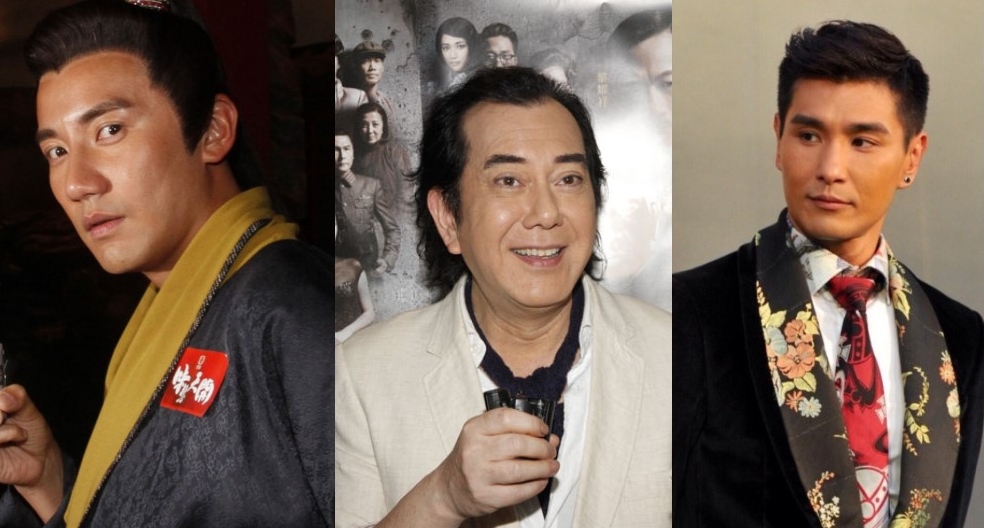 A few days ago, Anthony Wong criticised a TVB artiste for his poor Mandarin after watching the Starhub TVB Awards 2015 on TV.

In his Facebook, the veteran actor said, “His Mandarin is so bad. Hot Mama (辣媽) was pronounced as Lama (喇嘛)!”

After his remarks was posted, the media speculated that Anthony was either referring to Ruco Chan or Tony Hung.

Newly crowned Singapore’s TV King, Ruco has since responded, “I did not talk about Hot Mama or Lama.”

The other suspect, Tony admitted that he was the person, “I think it’s me he was talking about, but I am not responding!”

When asked who he was referring to, Anthony said, “I really can’t remember that person’s name, but his Mandarin is very bad. He was supposed to address the person as ‘Hot Mama”, but it became ‘Lama’. I was so stunned! Mandarin is a language which we need to use for singing, acting and to work in China. How can we speak like this? He should find a teacher to learn!”

When being told that the person could be busy and had no time to learn, Anthony said, “I can then tell the director that I am busy, and have no time to memorise the lines! This is part of your job. Anyway, just take it that I am old and naggy. You do not have to bother about me. Remember to write down this line!”