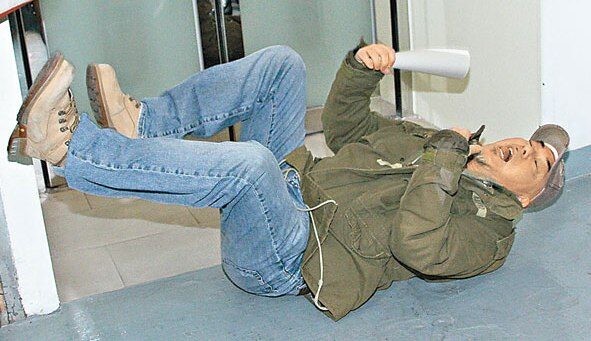 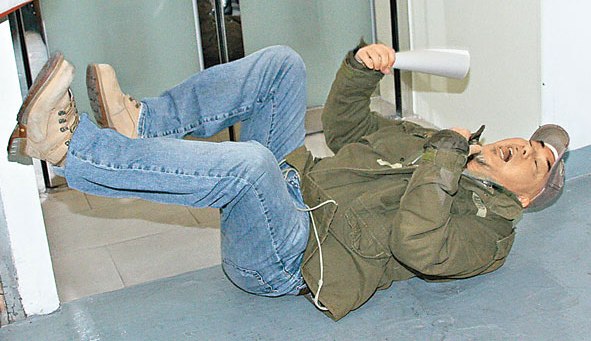 Hong Kong veteran actor was angry and felt insulted after he was turned away at the door of Hong Kong Performing Artistes Guild.

Yesterday, Anthony and his supporters arrived at the Artistes Guild in an attempt to run for the post of President of Hong Kong Performing Artistes Guild. Before entering the guild’s office, Anthony was in a good mood and seemed confident about the election. He joked that he wished there would be more candidates for the election.

Ten minutes later, Anthony stormed out from the building and said angrily, “They wouldn’t let me in! You guys go up with me and see what happens.”

There was a notice at the entrance of the guild’s office that said, “Non-members are not allowed to enter.”

A member eventually opened the door, but still refused to let Anthony enter the office. A displeased Anthony said, “Look at all these rude colleagues. It’s insulting! They acted like some sacred organisation. Everyone belongs to the same industry. Why have to act like this?”

“Do not talk to me about constitution. Is it because I am not a member so I am not qualified to discuss with their lawyer? I will pass this thing back to Eric Tsang. I am quitting! They invited me to this organisation but there is no meaning now.”

Shortly after, Anthony rolled on the floor in protest and shouted, “Will you let me go in and rest. Write so much about helping fellow artistes.” 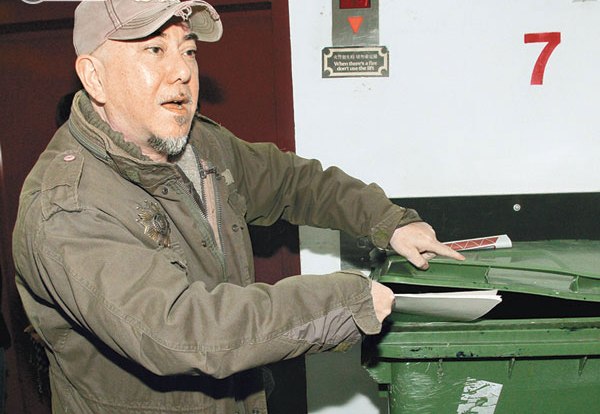 Anthony then threw away the constitution in a trash can. Wong Cho Lam who is an official member, met up with Anthony after the meeting. Anthony told him that he wanted to form a new association and will ask Jacky Chan, Eric Tsang, Aaron Kwok and Andy Lau for support.

Astrid Chan, the Guild’s secretary explained that Anthony was informed many months ago that he had to apply as a member if he intended to stand for election.

The actress said, “Although everyone knows each other, but there has to be a proper procedure for membership. It is unfair to others if he becomes a candidate instantly after applying to be member. He did not follow the procedure and yet threw a temper.” 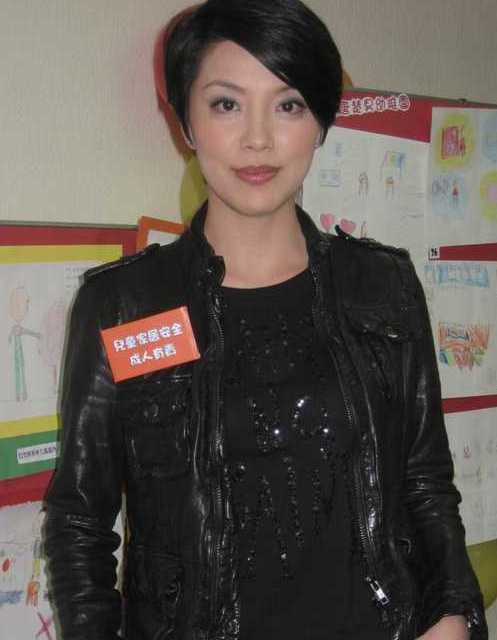 In a later interview, Anthony said that according to the constitution, he could be a member instantly upon submitting his application form. He had also been communicating with the guild’s lawyer. He also felt sorry to his artistes friends who were treated like “beggars”.

Expressing his dissatisfaction with Astrid, Anthony said, “Initially, I wanted Astrid to stay, but it is not so nice now. She can’t seem to work with people and can’t handle matters appropriately.”

It is understood that the guild’s Vice-President, Michael Miu was called to the meeting at the last minute. He announced that the meeting to be adjourned.