Ariel Lin is getting married on Christmas eve!! 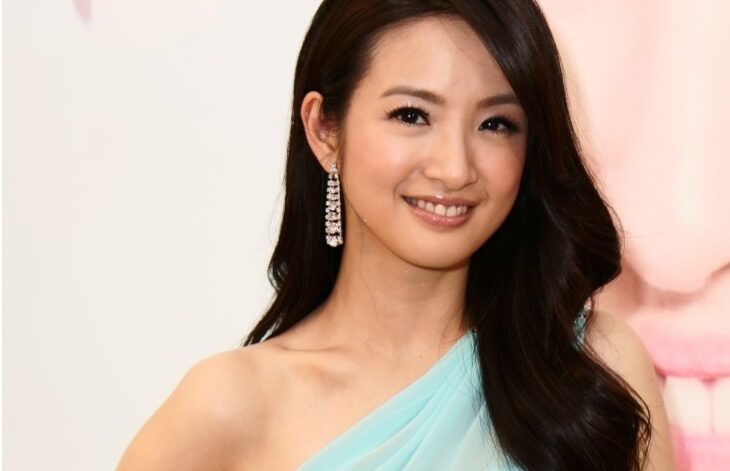 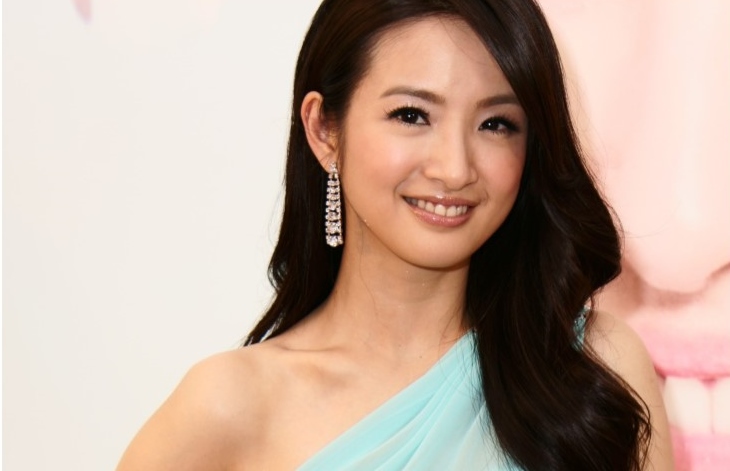 After completing her studies in England, news are circulating that Ariel Lin will get engaged on her 32nd birthday on 29 October 2014. She will also get married on Christmas eve, 24 December!

Ariel and her businessman boyfriend, Lin Yuchao has been in a steady relationship for two years. Last year, Yuchao was said to have flew over to London and proposed to her on her birthday.

Ariel’s manager has confirmed her wedding news, but said that specific details would only be announced after Ariel is back from England.

Ariel’s good friend, Joe Cheng extended his congratulations to her on his Weibo. “I know you are a very private person and I kept my congratulations for very long. I can finally send my blessings to you openly and like what I told you at London, enjoy the process! Be a happy bride.”

Rainie Yang also shared Joe’s post and remarked, “Although it is a joyous occasion, I am almost suffocated [for keeping it] because of this private girl. Congratulations!”

Daniel Chan who starred with Ariel in Lan Ling Wang <蘭陵王> also posted Ariel’s wedding invitation with text YCL printed on it, likely to be the initials of Ariel and her boyfriend. Daniel wrote, “Congratulations, Ariel! Wishing you a lifetime happiness!” 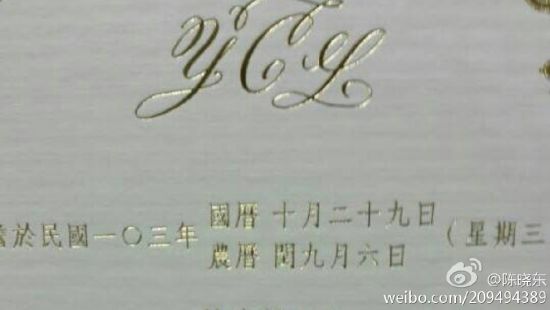 After knowing that her wedding news has exposed, Ariel wrote on her Weibo today, “Farewell to the past.”