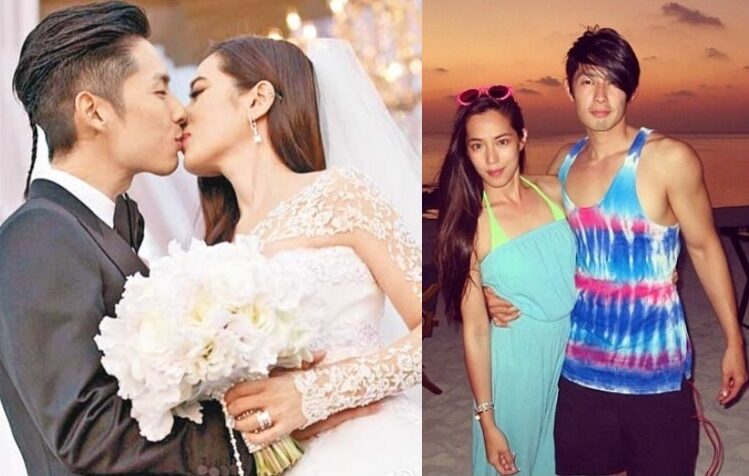 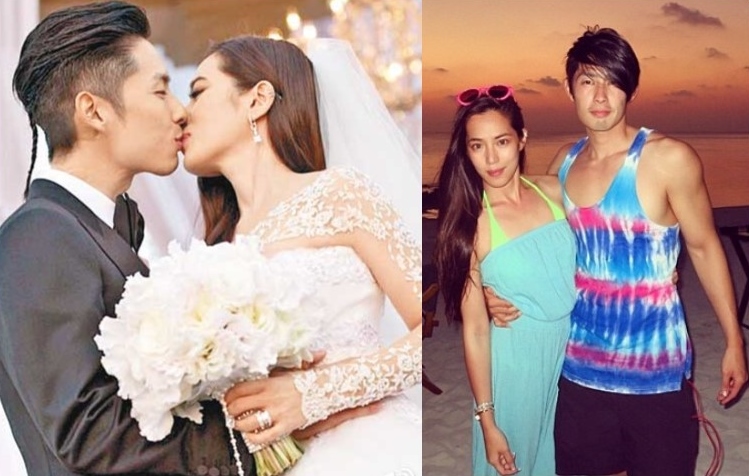 According to Taiwanese media, Singaporean heiress Arissa Cheo has requested a divorce from her celebrity husband, Vanness Wu.

Arissa and Vanness started dating way back in 2006, and broke off twice during their relationship. In November 2013, the couple registered for their marriage in Singapore and held a wedding ceremony in Los Angeles. Just more than a year, their wedding was said to be on the rocks.

Last month, Arissa scolded her husband “fake” on her Instagram and infuriated Vanness in which he sniped back at her, “Control your tongue.”

Although there was earlier report that said that the couple had patched things back, a source said that Arissa had asked for a divorce, and had been confiding to her friends about her marriage problems.

Arissa recently wrote on her Instagram, hinting that she was struggling in her life, “I wish I were a man. I wish I were brave. I wish I were strong. I wish I was fearless. A woman’s struggle and what goes on behind the scenes, no one will ever know and understand.”

Reports also said that Arissa realised that their marriage life was a far cry from their dating days, and they had problems getting along. Due to different background and personalities, the couple had endless quarrels in their marriage, and Arissa was also said to be “too wild”.

Due to Vanness’ religion, the couple reportedly had different bedroom habits, which also contributed to their quarrels.

Vanness, who was in Singapore yesterday for an event, declined to respond on his divorce rumours. When asked to comment on his marriage, Vanness simply said, “I’ve always wanted to keep my private life private. I will not address any of my personal matters.”