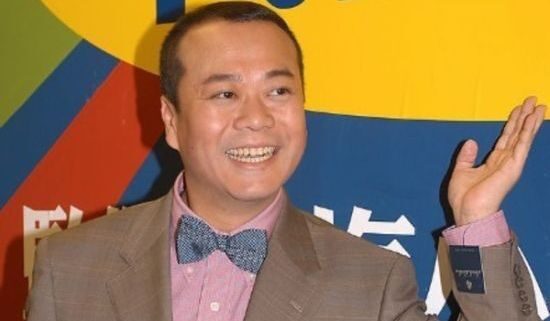 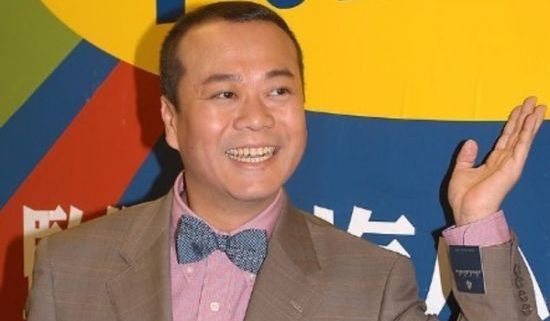 TVB actor, Bobby Au Yeung was rushed to a hospital due to acute pneumonia yesterday morning.

The 52-year-old and his wife, Rosanna Fu were having a meal gathering with a group of friends, Michael Tse, Michael Tao, Derek Kok and Ron Ng and were drinking till the wee hours. It was until 4 am in the morning that Rosanna realised that Bobby was unconscious and appeared to be uncomfortable. She immediately called for an ambulance and sent Bobby to the Ruttonjee Hospital.

Asked about the emotions of Bobby’s wife, Lydia replied, “Of course she will be frightened, but she is okay emotionally”.

At 4.30 pm, Lydia and Rosanna visited Bobby at the hospital. The masked Rosanna was spotted with red eyes and looked very worried. She did not answer to any questions from the reporters. Lydia replied on her behalf that Bobby had regained consciousness but was still not yet clear-minded due to the treatment.

“It is because of the medicine and bronchoscopy that he is going through. He needs to listen to doctor’s instructions and has to be bed bound”.

Bobby is currently still in the intensive care unit and will need to be under monitor for at least a week.

Friends denied that Bobby was drunk

Michael Tao and Derick Kok both accompanied Bobby to the hospital yesterday. Michael said, “We did drink a little during the new year gathering. After seeing that he was uncomfortable, we sent him to see a doctor to play safe. His condition should be okay”.

Asked if the condition was caused by Bobby’s overdrinking, Derick replied, “He drank very little! it is nothing to him. The doctor said his condition was stable. Maybe he is working too hard! We are ready to help if his wife needs our assistance”.

Michael Tse and his wife left early and did not realise that Bobby was not well. Asked if Bobby had drank that night, he said, “A little only, it is nothing to him”.