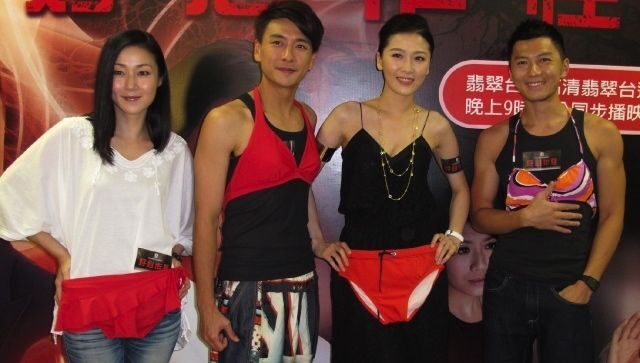 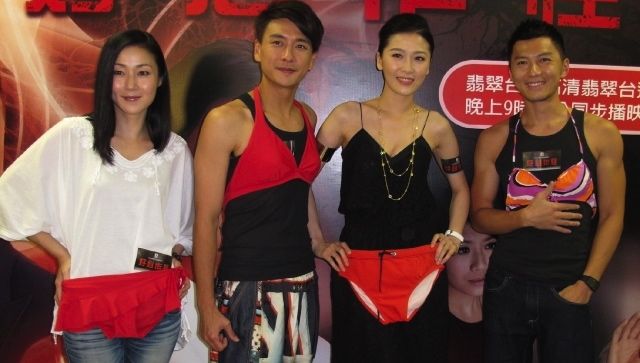 Bosco Wong and Niki Chow’s A Change of Heart <好心作怪> has received good viewerships since its broadcast. As the drama is coming to a finale this week, the average ratings on Monday and Tuesday has averaged at 30 points and peaks at 32 points, attracting about 1.93 million of viewers.

Today, the cast of  A Change of Heart has a mini party to celebrate the good ratings. All eyes were on Bosco and Niki at the party who had promised to put on their swim wear if the drama averaged at 30 points. Much to fans’ disappointment, the two stars did not turn up in their swim wear.

Niki asked, “Why us? If Joey Meng wears, I will wear too.”

Joey responded that she would put up on the web a picture of herself in a swim wear when she goes on a vacation later. However, Joey said, “I never put on a one piece swimming costume. I only wear a bikini.”

Niki had no choice but to say that if the drama hit 35 points of ratings, she will put on her swim wear.

In the meantime, Bosco and Niki tried to please the fans by posing with the bikini swim wear.