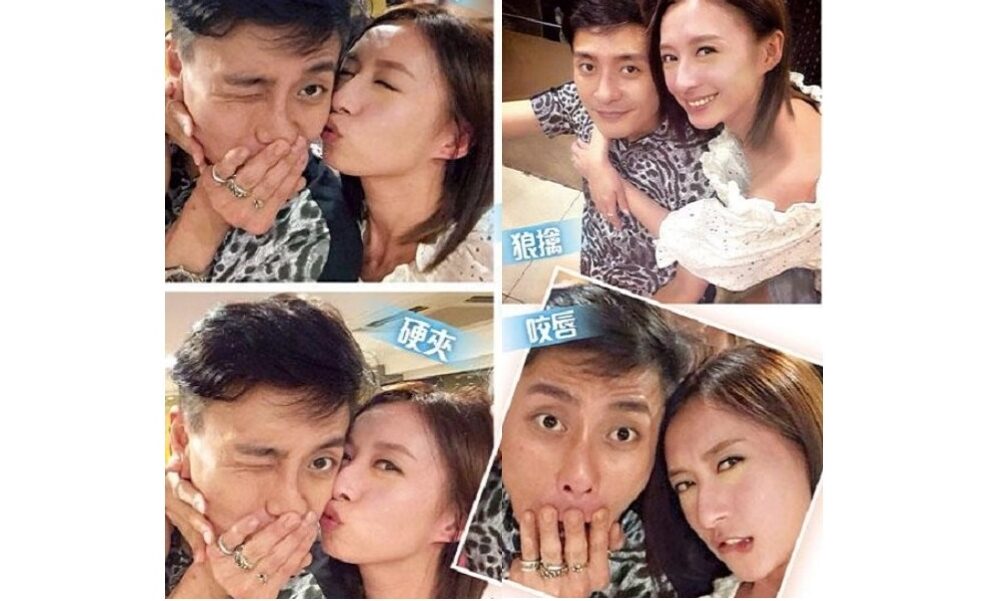 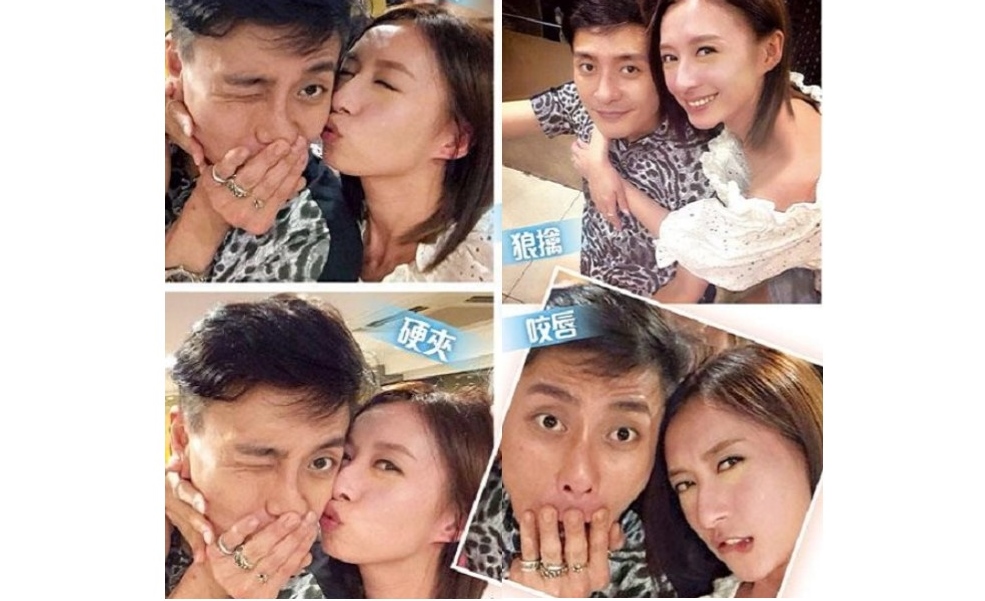 Recently, Hong Kong tabloids reported that his co-star from Two Steps From Heaven <幕後玩家>, Katy Kung was also interested in him.

An insider claimed that Katy who acted as Bosco’s wife in the drama, had been courting him very aggressively. She would patronise Bosco’s restaurant, and even addressed his mother as “mummy”. Tabloids also said that Bosco and Katy would address each other as “hubby” and “wifey” privately.

At a dinner gathering recently, Katy was said to be drunk and kept taking intimate photos with Bosco.

Katy has since dismissed the rumours and said, “They are all group photos, but only our photo was cropped out. The photos were circulated in our group chat, so why were they leaked? I was not drunk. My face would turn red after drinking a bit of champagne. In the drama, we addressed each other as hubby and wifey, so that’s common. Everyone also addresses Bosco’s mother as mummy.” 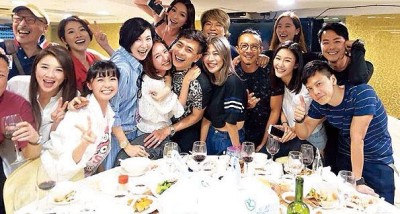 Katy also said that she had talked to Bosco to address each other as Mr Wong and Ms Kung from now on.

When asked if she would investigate who was the one leaking the photo, Katy said, “My friends asked me to catch the guy, but I think it’s not necessary. All the photos published were taken with others as well. I could not blame others. I would watch my conduct in future, and would not play overboard the next time.”