Boyfriend unfollows Elva Hsiao on Instagram after a tiff? 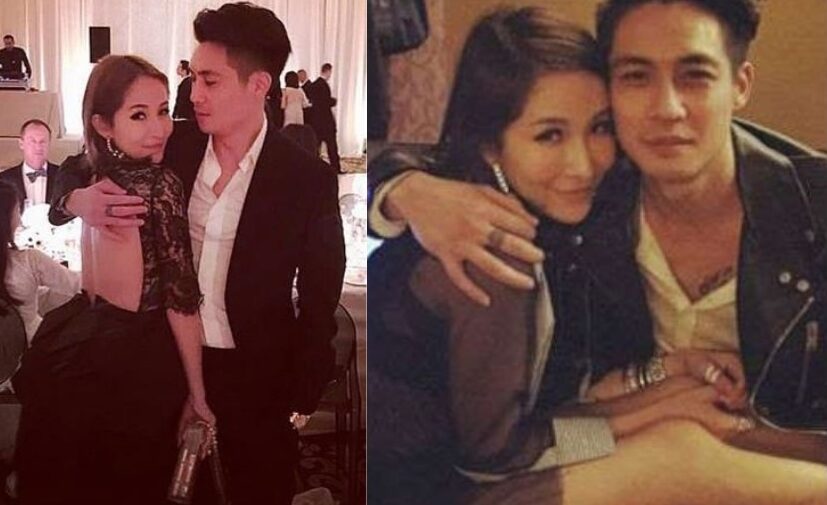 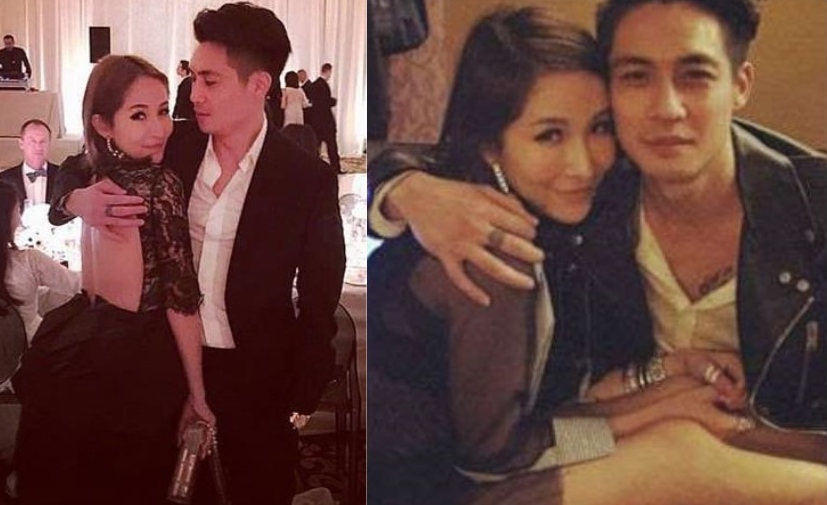 Elva Hsiao and Vanness Wu’s brother-in-law, Elroy Cheo have a high-profile relationship and are often seen together lovingly.

Last December, Elva was in China recording a variety programme Road to Star <中國好男兒> and Elroy was seen at the spectator seat, showing his support to his girlfriend.

Just early this month, Elroy also accompanied Elva when she had a show in Macau. The couple was seen at a casino in Macau as well.

However, the couple was recently suspected to have a tiff after Elva suddenly cancelled a birthday celebration for Elroy when she had originally planned for the birthday party next week.

Elroy also suddenly unfollowed Elva on her Instagram, which raised speculations if the couple had broken up.

A source close to the couple revealed that the couple had quarrelled after having a difference on a friend’s matter.

Elva’s fans have since blasted Elroy for his “ungentlemanly act” to unfollow his girlfriend on the Instagram.

One netizen said, “It’s so childish to unfollow after a quarrel.”