Breakup? Philip Ng: We have not contacted for a while 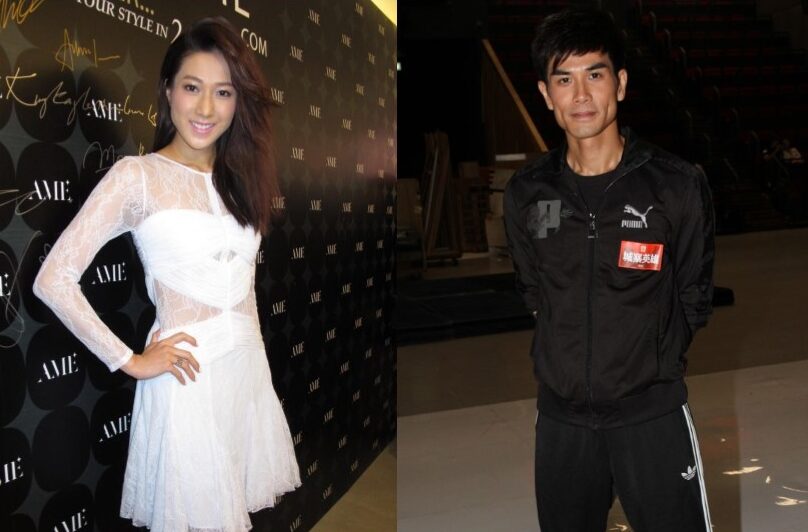 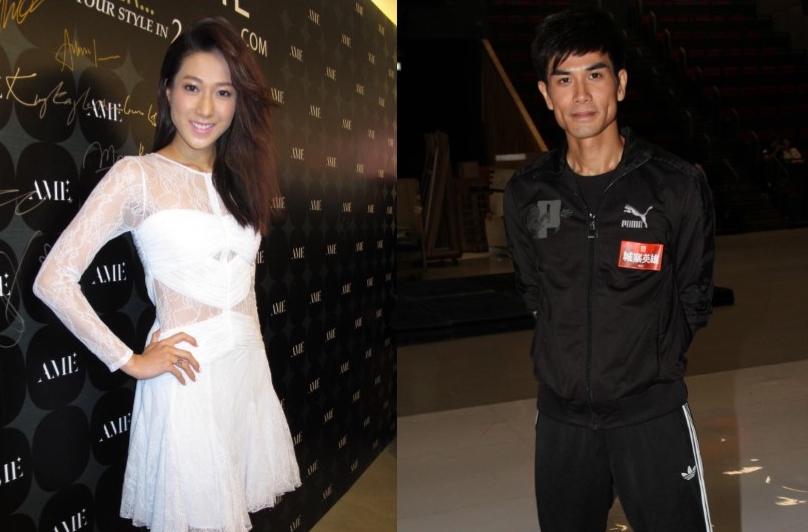 Earlier, there were rumours circling that Linda Chung had dumped Philip Ng because of Ruco Chan.

TVB initially has plan to cast the trio in a new drama, but Linda was said to withdraw from it to prevent any unnecessary rumours. However, Philip and Ruco will collaborate in an upcoming martial arts drama, Walled City Hero <城寨英雄>.

Recently, Philip was at TVB city to undergo a martial arts training for the new drama. Since it is his first time filming a drama, Philip was asked if he would seek any advice from Linda.

He said, “No. We have not contacted for a while.”

When probed about their current status, Philip said, “We are friends.”

He also said that he would not be worried if he bumped into Linda at TVB. “No, I am not afraid to bump into a friend.” 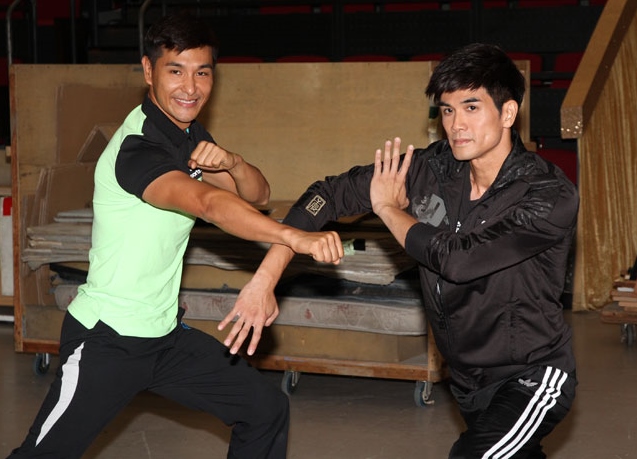 Asked if he was embarrassed meeting Ruco, Philip said, “Not at all. We just got to know each other. He is very nice and polite. I think we will be happy working together.”

Philip said that he was not aware that Linda was initially rumoured to be the lead actress. “I will do my best to work with anyone the producer asks me to. Like this time, I am very happy working with Moon Lau.”

Ruco, on the other hand, appeared to be more careful when responding to reporters’ questions. When asked if he felt embarrassed working with Philip, Ruco said, “The report is not true. What’s there to be embarrassed? It’s so strange.”