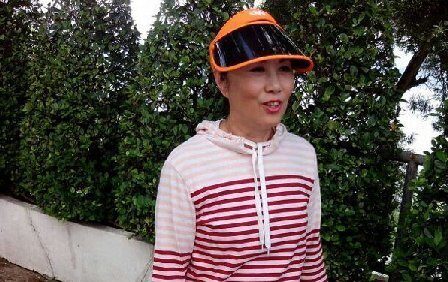 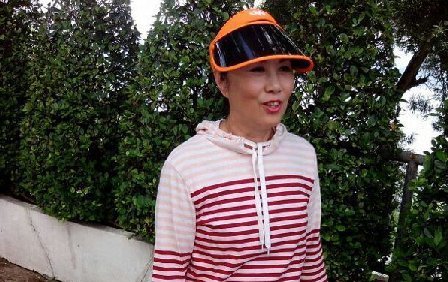 Liza Wang’s detached house at Tseung Kwan was broken into last night and the burglar stole nearly HK$3 million of cash and jewellery from her!

The burglary occurred at around 9 pm when Liza’s domestic helper was out walking her dog. The thief seemed to be familiar with her house as he cleverly avoided the corners that were not captured by the CCTV. A safe box consisting of some Canadian, Hong Kong and Chinese currencies and jewellery were even collected by the thief!

Liza’s domestic helper returned to the house within 20 minutes, so the thief was in the house for a short span of time. As the estate was undergoing some renovations recently, the thief could have use the opportunity to commit the burglary.

Liza lamented on her Weibo, “Last night, sister Liza’s house was broken into. The thief was swift and carried a safe box, cash, jewellery, wedding ring and passport within 20 minutes. It was lucky that nobody was at home and everyone was not injured. This is the third burglary in 20 years! It was even luckier then striking a lottery.”

“Brother! Those were my hard-earned money for retirement. I hope the police will do something to protect the citizens’ lives and properties!”

The police has confirmed that a 65-year-old woman reported a burglary in her house last night. When the police arrived, a window was forced open and the house was being ransacked.

Liza has experienced two unfortunate burglaries before in 1991 and 1999. Last night, she was heartbroken when she lost her wedding ring and accessories given by her mother and deceased sister.

“My mum has given me a diamond heart brooch and I often wore it to functions. My deceased sister has left me two pearl necklaces. Although they were not that expensive, they were left by my family and all had significant value to me. My heart is aching!”