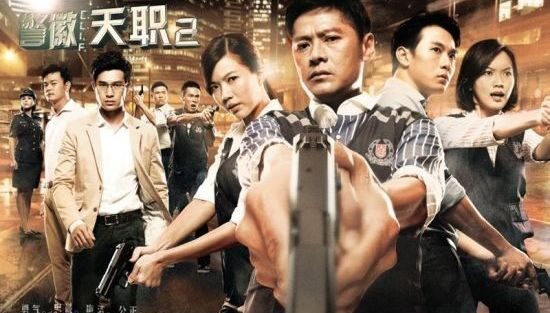 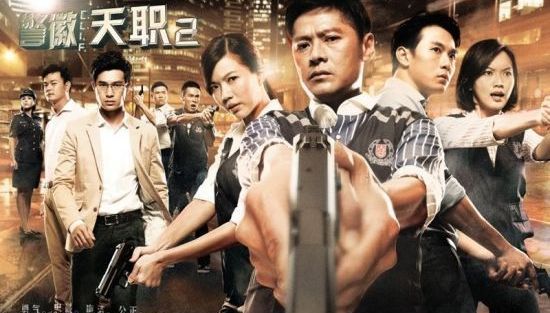 Since airing on various Chinese websites, C.L.I.F. 2 has become one of the most watched series for drama fanatics. It has also broken the viewership record on the various websites and attracted a loyal pool of viewers.

C.L.I.F. 2 is a sequel to the C.L.I.F series in 2011 and was the second most watched drama in Singapore for 2011. The drama receives rave reviews for its realistic portrayal of the struggles and obstacles faced by the police officers and how they also have to deal with challenges in love, friendship and family. The sequel added more twists into the crime cases, intensifies the battle of wits between criminals and police and shed more light into the investigation of the crime scene.

Another reason for its hit in China is due to its lead actor, Qi Yuwu. Yuwu is a Singapore-based Chinese actor who was born in Guangzhou. He became more prominent across Asia after starring in the Singaporean hit drama, Little Nyonya <小娘惹>. Yuwu also won the Best Actor award in the 2011 Star Awards in Singapore for his role in The Family Court <走进走出>. 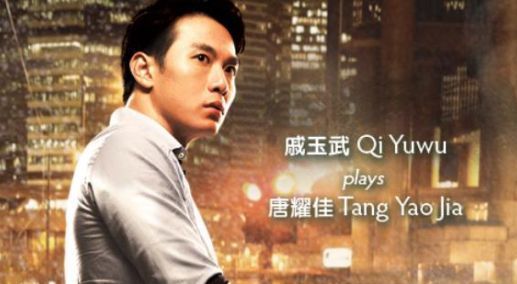 In recent years, he has ventured into the big screens and filmed many blockbuster movies such as Painted Skin <画皮>, 14 Blades <锦衣卫> and Bait 3D. The media has also branded him as the most potential Chinese actor in South East Asia.