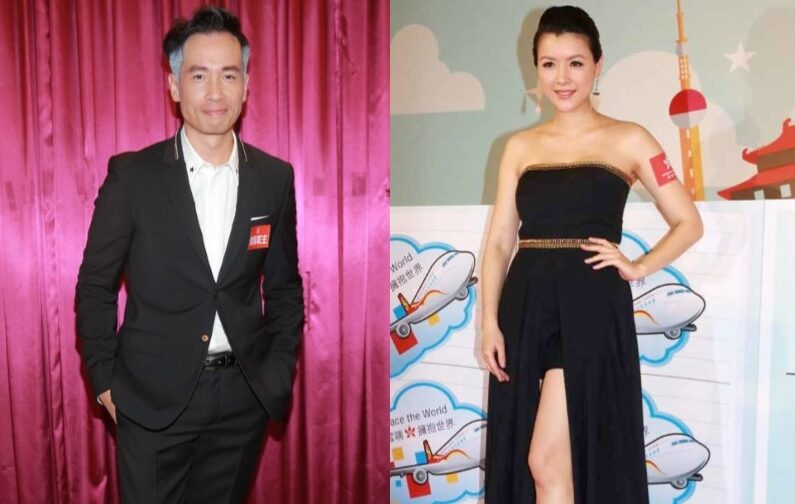 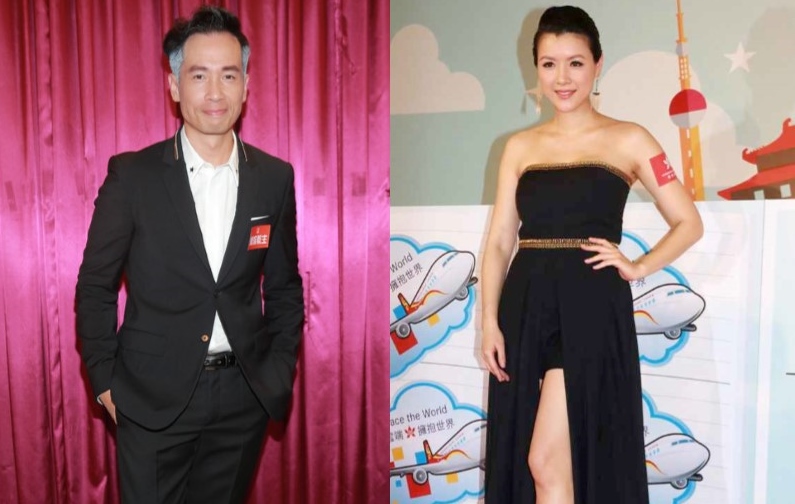 Moses Chan and Aimee Chan tied the knot in 2013 and gave birth to their first child, Aiden in December. This February, the couple also welcomed their second son, Nathan. Being the envy of everyone, this model couple was rumoured to be living apart now.

According to Hong Kong tabloids, Moses has become the sole breadwinner of his family ever since his two sons are born. Since the birth of his sons, he has filmed 3 dramas continuously, and will be filming another one next week.

With his hectic work schedule, the responsibility of taking care of their sons have to rest entirely on Aimee who has stopped filming dramas since she is married.

After giving birth to Nathan, Aimee is under tremendous stress for juggling two young boys. Aimee also insists to breastfeed Nathan, and is so exhausted taking care of her children.

Aimee reportedly is unhappy with Moses for not helping out with the children after he returns home from work, and has been throwing tantrums on him. Moses, on the other hand, has been busy filming and finds it difficut to memorise his script at home with the distractions from his wife and the babies’ cries. 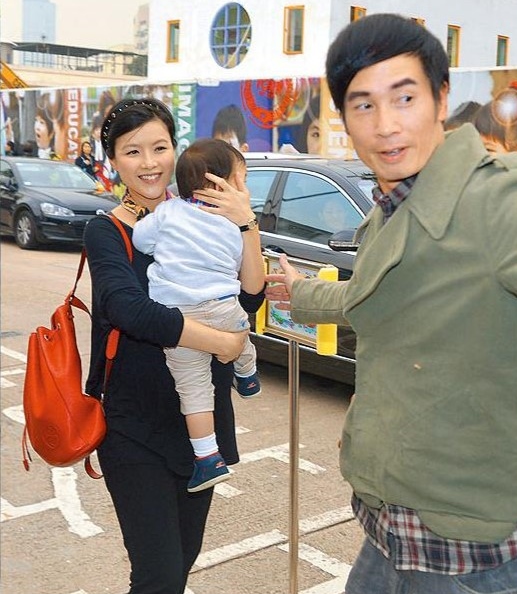 Moses is said to have moved out of his detached villa at The Beverly Hills, Tai Po and temporarily stays in his old house at Tiu Keng Leng which is also nearer to the TV station. Moses has given his old apartment to his brother and his girlfriend to stay. However, in order for him to have peace, Moses rather stays with his brother than returns home.

Earlier, Moses and Aimee have expressed their intention to have a third child.

Last week, Aimee was seen shopping alone at Central.  When asked if they would still try for a baby girl, Aimee responded coldly, “I don’t know!”