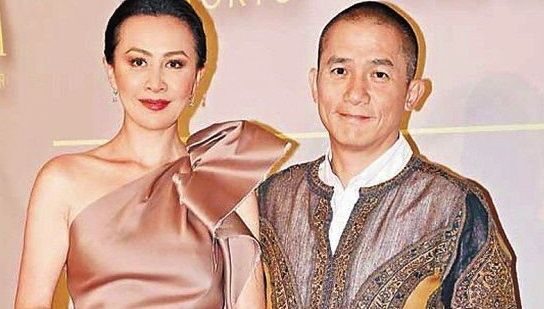 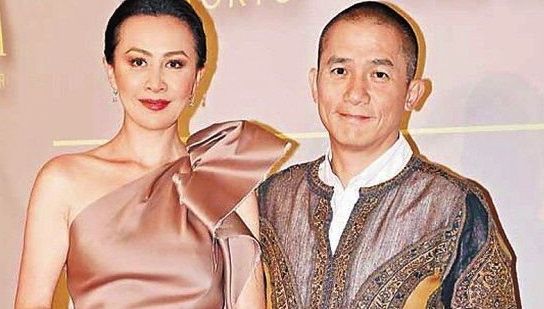 Romantic rumours between Tony Leung and Zhou Xun have been rife. The Chinese actress was said to have dated Tony secretly for two years.

During a recent interview, Carina was calm addressing her husband’s rumours and graciously admitted that Tony and his Silent War co-star are good friends.

“It is natural to become good friends with your co-star as you have a deep interaction during the filming. I believe they are very good friends, although I do not know Zhou Xun well,” said Carina.

Carina also said that she has her male confidants as well. “I give him a lot of personal space. It is common to meet a man or woman whom you share common topics during work or in life.”

Despite her husband’s rumours that have been hitting the headlines lately, Carina did not quarrel with him over it.

“If I am this sort of person, we will have parted ways long ago. I can feel how he treats me.”

Carina shared that Tony is an attentive and devoted husband. Whenever she invites friends over for a mahjong game, Tony has no complains about being the “butler” of the house and will be in charge of serving tea and buying supper for her friends.

At their fifth year anniversary  last month, Tony even surprised her with flowers all the way to Greece for Carina.

“We are both not young anymore. We don’t need any formality on wedding anniversary or Valentine’s Day. However, it still feels very sweet to receive flowers on that special occasion.”