Cecilia Cheung avoids reporter by talking on phone, but her phone is upside down 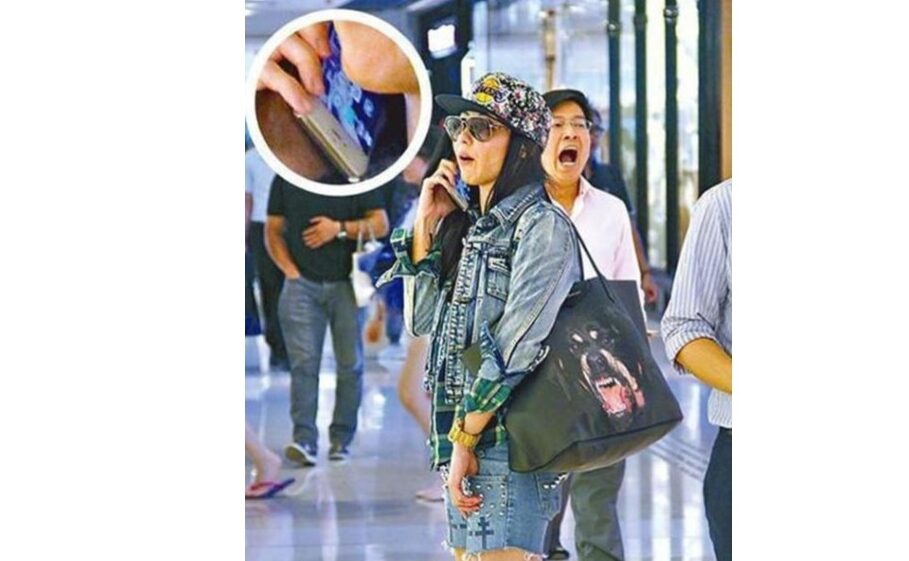 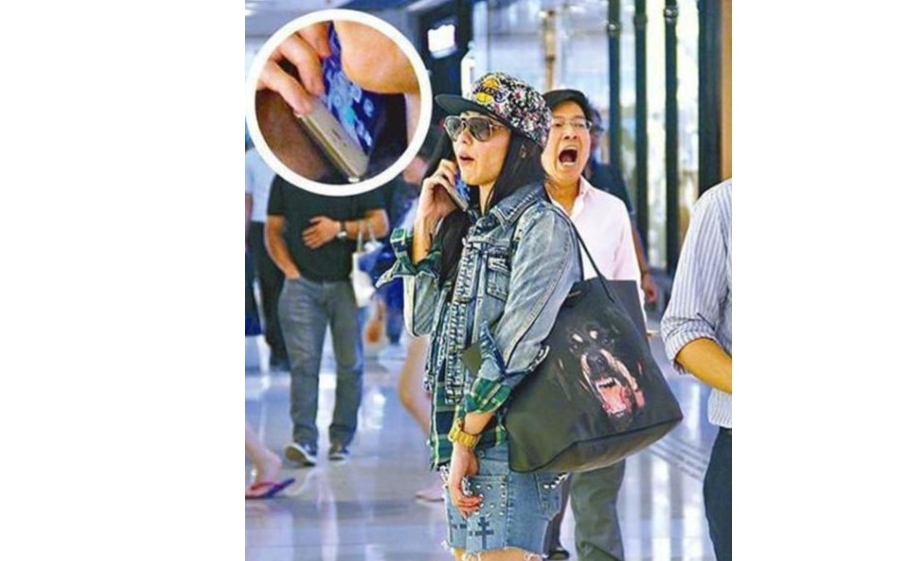 Cecilia Cheung was recently spotted shopping at a mall in Hong Kong.

Initially, Cecilia was not recognised due to the crowd in the mall. Shortly after, her flamboyant dress sense caught the eye of a reporter, who later discovered that it was Cecilia.

After discovering the presence of a reporter, Cecilia immediately left the place. While waiting for the lift, she ignored the reporter’s questions and suddenly whipped out her phone and chatted on it.

The sharp-eyed reporter noticed that Cecilia held her phone upside down and wondered how she managed to “talk happily” on the phone like this.