Cecilia Cheung: I had a difficult time walking down the love road 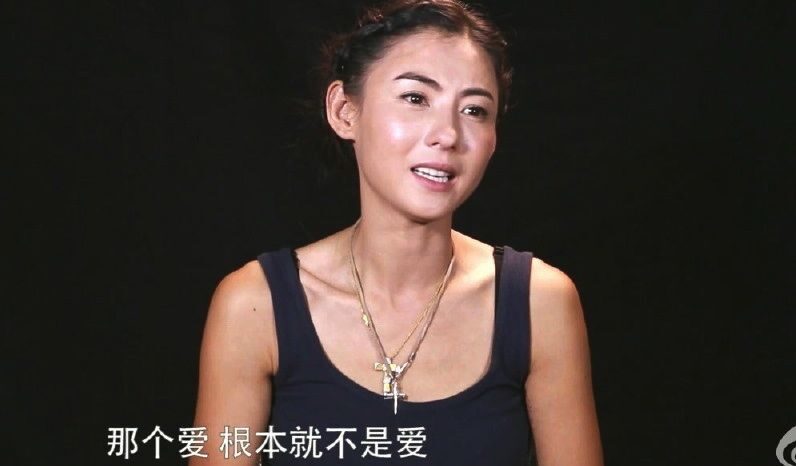 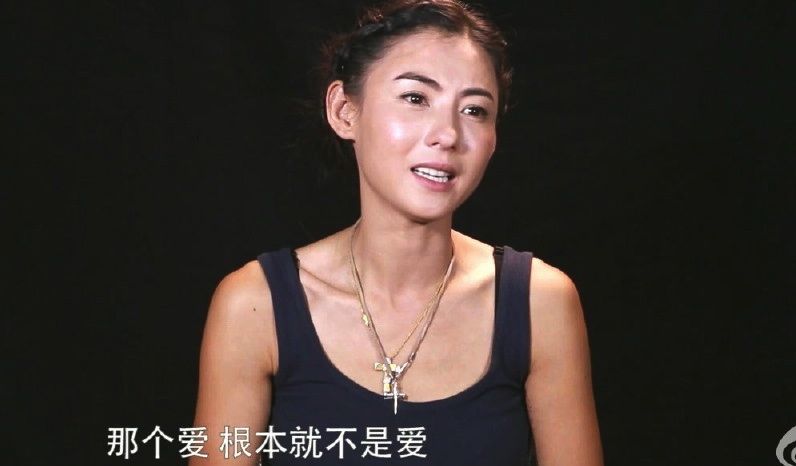 After Nicholas Tse and Faye Wong rekindled their romance, Nicholas’ ex-wife Cecilia Cheung becomes the media focus as well. Cecilia reportedly broke down in tears and complained to her ex-manager, Tiffany Chen that Nicholas had neglected their two sons.

During an interview for the the reality show She’s My Family <明星到我家>, Cecilia, on the verge of crying, admitted that she did not have an easy time in her past relationship.

“I had a difficult time walking down the love road. I did both good and bad things. However, I still believe in love. When love comes, you just can’t stop it. I am divorced now, but if love comes, I will still accept it. Everyone needs love. When I love someone, or even my pet, I will give it all.”

Cecilia also talked about her two sons, Lucas and Quintus.

“I am ready to let go once they reach 18. Sometimes, when I send Lucas to school, he will tell me ‘Mum, quickly go’ whenever he sees his classmates. He has reached the age where he feels embarrassed letting his classmates see his mum sending him to school. I tell myself that it can’t be helped. I was like that too when I was young. Hence, I thought that I should just continue to give birth, so that when one grows up, I still have another young one.”

Cecilia also releases her MV of her old single, It’s Time <該是時候>, which the lyrics seem to describe her present feelings towards Nicholas.

The lyrics read, “The more I try to grip and not let go, the harder it is for me to retain”; “Even if I can’t bear to, unable to see through, maybe it’s time now.”