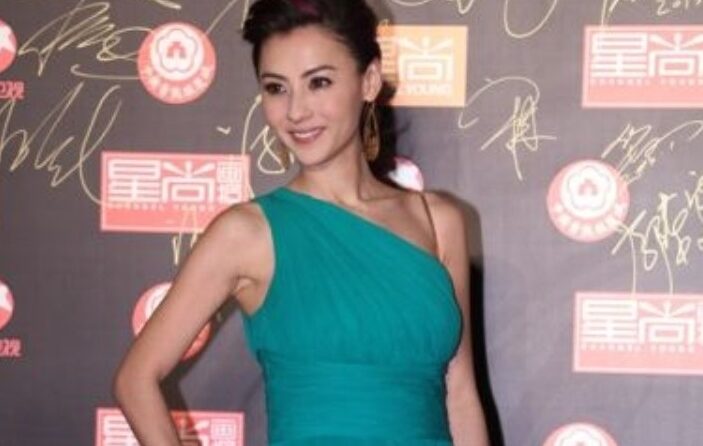 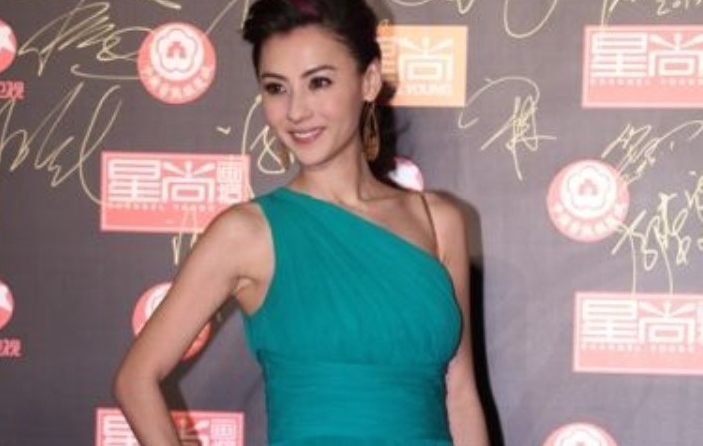 Cecilia Cheung recently made headlines after she was fired from the 3D film Legend Of The Gods <3D封神榜>. Film producer, Charles Heung and his wife Tiffany Chen have blasted Cecilia for her diva attitude and constantly throwing her tantrums on the filmset.

Recently, Hong Kong media reported that Cecilia was again ousted from a new film, Fly Me to Polaris 2 <星語心願之十一天零一夜>.

Fly Me to Polaris <星願> was a blockbuster hit back in 1999, which starred Cecilia and Richie Ren. Cecilia also won the Best New Performer at the 19th Hong Kong Film Awards.

Director Jingle Ma initially invited Cecilia to star in the sequel again. Despite her exorbitant asking fee of HK$10 million, Ma persuaded the production company to use her. After both parties have agreed on the asking fee, Cecilia reportedly asked for an additional HK$5 million and requested for the filming location to change to Singapore, which her two sons are based there.

Both the director and production company reportedly were so furious that they decided to fire her from the film.

When asked why the film had come to a halt, Ma said, “We spoke to Cecilia at the beginning of this year, but things are not firmed up yet. We don’t necessary have to cast her. I did not say that we were going to produce this film. I have decided to film Paris Raiders <巴黎攻略> first, so we will shelf aside the sequel of Fly Me to Polaris.”

Asked if the terms laid down by Cecilia were too much, Ma said, “I don’t like to add fuel to the fire. I won’t care about her feud with Mrs Heung. The Fly Me to Polaris sequel is just some beautiful hearsay. We have considered many actresses for the lead role, but it’s not yet confirmed. Anyway, we will not film it this year.”

Cecilia’s manager admitted that they had talked to Director Ma and negotiations are still ongoing. Her manager also stressed that the reports were fabricated.

Tiffany who has always treated Cecilia like her daughter responded, “I have given up on her. It’s none of my business now.”