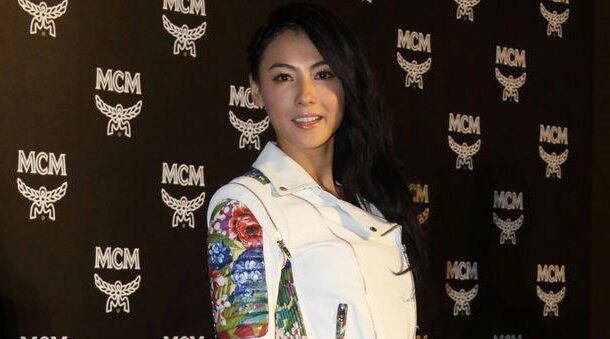 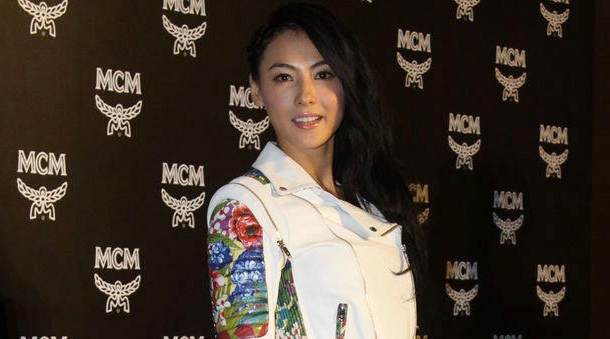 Film producer and Chairman of China Star Entertainment Group, Charles Heung recently criticised Cecilia Cheung for her poor work attitude, and announced that she had been fired from 3D film Legend Of The Gods <3D封神榜>. The producer also vowed never to hire her again.

Cecilia has since issued a statement and said she respects their decision to fire her.

“I greatly respect the decision by Mr Heung. Mrs Heung always says that she treats me like a daughter, so I hope they won’t be so angry. I am grateful to them and thank them for their kindness all these while. I will always remember how good they are to me. In my heart. they are always my family. The reason why I can’t continue to star in this film may be due to misunderstanding from both sides. From training to filming, I and the crew work along well. I love them and can’t bear to leave them. I urge everyone not to speculate. Thank you.”

Cecilia’s agency also issued an apology to the producers.

“The agency knows that Cecilia had worked very hard for this film and was also injured during the filming. Whatever is the reason, we are sorry for causing distress to Mr and Mrs Heung. We hope the matter will come to an end, and wish the best for the film.”

Tiffany Chen, wife of Charles Heung who offered the role to Cecilia was unhappy with her “misunderstanding” remark.

She said, “This is absolutely not an misunderstanding! Her attitude in this film……. We have worked with our crew for so many years. They will not give me the wrong information. Last year, the company issued a cheque of HK$1.95 million to her. Today, she returned the cheque to us. This proves that she did not start work without being paid first.”

“We can’t tolerate her behaviour anymore, and hence make this decision. She is uncontrollable. Do I need to kneel down and beg her everyday? I have asked her to sign the receipt of the contract, and she refuses. The loss is not just about money. Cecilia has made me so sad. This is definitely not a misunderstanding.”

Mrs Heung also advises Cecilia to change for the sake of her two sons.