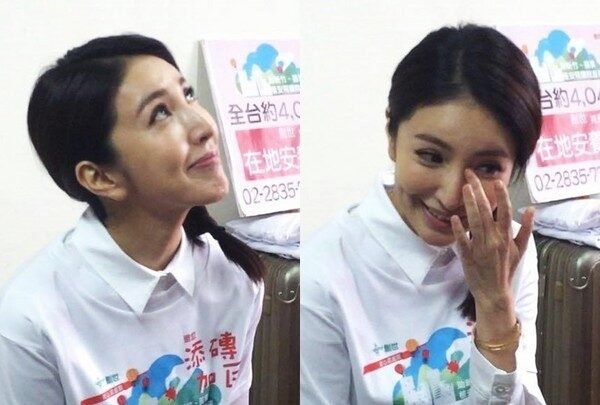 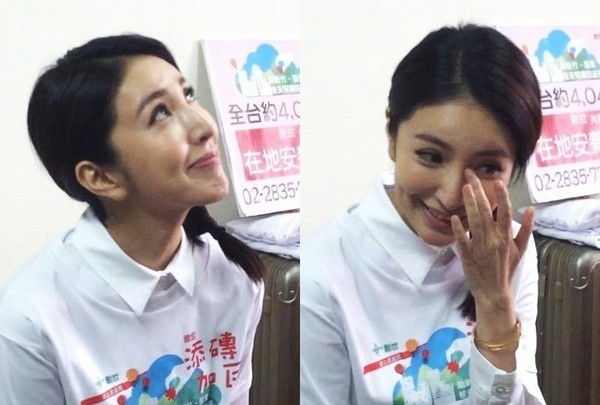 Cheryl Yang attended an event and suddenly revealed that she had broken up with her photographer boyfriend.

The 38-year-old Taiwanese actress’ romance with photographer boyfriend came to light after they were photographed together. The couple has dated for 3 years.

Cheryl revealed that they had parted ways about half a year ago after she finished filming A Touch of Green <一把青>. While speaking on her breakup, she suddenly got teary-eyed.

She said, “Of course I was sad. After all, I did put in efforts for this relationship.”

She said that the breakup was not due to marriage issues and hoped that the media would give her some space.

When asked about her good friend, Elva Hsiao’s new Caucasian boyfriend, Cheryl said that she only knew that they met through work.

“You have to ask her in details. I don’t really know much,” said Cheryl.